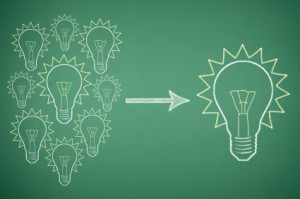 Retail sales are stimulated by innovation.

Here are 69 retail trends that led to enhanced retailing success:

In Sum
The ideas presented here provide a glimpse of how retailers constantly strive to serve their customers and improve their sales with the latest trends.

They all are part of retail’s DNA.

And by the way, where else can you find stuff like this?