How To Become Super Human In Retail Sales 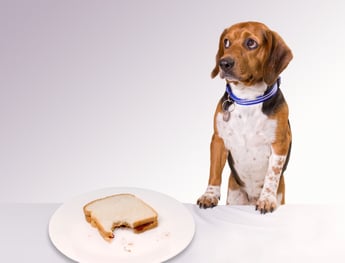 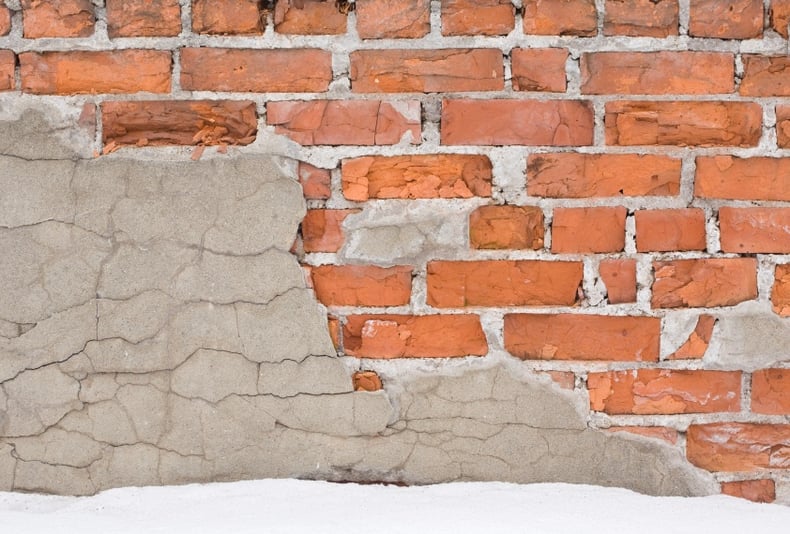 Each year I attend a conference put on by Hubspot called InBound. It is for thought leaders, marketers, agencies, and salespeople. I’ve been fortunate to listen to some of the smartest people in the world including Seth Godin, Brené Brown, Jon Ronson, and Daniel Pink.

As a result of last week’s conference speakers, I found myself looking at what needs to happen in a person’s life to make them successful. I owe them a debt of gratitude for getting the wheels spinning about what it takes to succeed.

The truly successful in retail sales are the ones who master their own lives so they can be heroes to others.

Many of you know that my sales training is designed to get salespeople to open their hearts when dealing with customers.

But how can you expect those under your supervision to open their hearts to another human being through retail sales training, to be available and interested, if you - or they - don’t feel good about themselves?

Most aren’t, and that’s why they complain about being bored, or of having no joy in their lives, and most end up being complaint generators.

To be successful you have to step into your power, knowing you could fail - and will fail - but that you know it is all just part of being successful.

To that end, here are three things you need to develop in order to show up as a full person each and every day.

Get over the shame of working in retail. Admit it, you sort of shrug your shoulders and look at your feet when you tell people you work in retail.

You feel they look back at you like, when are you going to get a real job or if you tell them you are the manager or owner, Oh, it sucks to work retail - all those people.

We shame ourselves because for some reason we feel unworthy or unloved at a moment’s notice.

Why is it if some guy at the supermarket checkout told you how unworthy you were, you’d chalk it up to a crazy guy, but if the voice comes from within, particularly at night, it is somehow the voice of reason?

Then you had to tell your friends you didn’t make the cut, or you dropped out, or you gave up on a dream. You internalized their disappointment and felt ashamed that you somehow weren’t good enough, first for them but more importantly for yourself.

Then maybe your part-time job in retail became your full-time job. Or you took over your family business. And let’s be honest, no five-year old ever said, When I grow up, I want to work in a mall.

Working retail just doesn't feel like a step-up in the world for many.

So when you find yourself working in a mall as a college graduate, as I did, you still carry that feeling of not being good enough into your retail job every day. If you don’t think you do, maybe you have numbed yourself to that feeling.

I learned shame early on in my life at the age of seven when, from the second floor bedroom window, I was doing a funny, Gypsy Rose Lee-style strip tease for a couple neighbor kids.

I was down to my underwear when my mom came from behind me, violently pulled down the shade, and told me I wasn’t going to have dinner that night. I instantly felt unworthy of her love.

And shame isn’t about what someone did to us to try to blame or accuse. There are myriad things that happen in our lives from myriad sources.

All that is important is to notice what shame feels like. Because if you feel like a fraud, as someone who settled, you’re probably not fully showing up at work.

You understand what you should be doing but not doing the work to do better helps reinforce the shame you feel.

If you’re a salesperson, you say the other salesperson who gets the big sales is just lucky.  You don’t do more than the minimum. You have every excuse why retail is beneath you. And because of how you feel, you reinforce those feelings.

I’m not a therapist, but I’ve seen my share, and I’ve found until you can understand the feelings you have towards yourself, you’ll never treat yourself with the respect and courage you need to be successful in business.

Most of us would become enraged if someone else told us what we say to ourselves every day. It will take courage to look at how miserable we make ourselves over our worthiness, but when you choose to be brave over comfortable, you’ll find more joy in working retail. 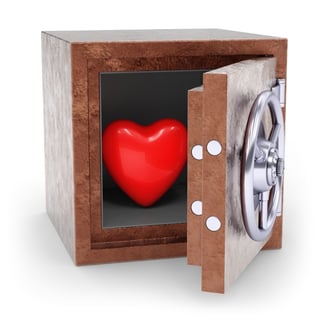 Allow yourself to be vulnerable. When you can let someone into your feelings and experiences, something magical happens; you find courage and your true voice.

You are able to tell someone they hurt you. To be the first to say I love you. To go on the first date after your divorce is finalized. To go to that first AA meeting.  To say to someone, “I’m scared too.”

In short, to not have to fix anything; just be with your feelings.

I get it though, we all can feel like a fraud. But, you know what?

We’re all just trying to find a connection in this cold world. We’re all looking to hold hands with someone and get home.

My parents divorced when I was 13.  I witnessed their shouting matches, their accusations, and their silences for days. The walls they built between themselves seemed encased in steel.  Neither seemed to be able to hear the other or to say, I’m afraid it’s all coming apart and I don’t know what to do. To me, neither could let down the bridge over the moat of hurts and be vulnerable.

I never learned how to be vulnerable as a young man, but I did learn about walls. And about stuffing things down. And about never appearing weak.

I did it so well that as a High School senior I had to have exploratory surgery to find the reason for my terrible stomachaches. Doctors found nothing.

Many years ago, after waiting a minute too long behind a white Toyota and feeling pissed for the obviously incapable driver,  I drove around on the left, only to discover a pedestrian crossing the street. I almost hit her. Almost. Nothing happened, but I slowly drove home and decided I wanted to stop being the angry guy.

I found Allie Middleton, an integrated-practices leader in Albany. She helped me understand that vulnerability was the key to exploring other ways of being. To be able to hold the multiple possibilities inherent in any one moment.  To be present. To show up and begin the inquiry.

To notice myself as if I was an actor in a movie. Why did I say that? Why is my pulse racing?

That takes being vulnerable to your own feelings, to truly feeling them before you rush from them and inflict your frustration or weakness on someone else.

Examine the stories you’re telling yourself.  We all tell ourselves stories to preserve the way we want to feel about ourselves.  Many times they are based on data we don’t fully explore.

We take someone’s comment, “What an ass,” pass judgment on ourselves, cobble together a story about what an ass that other person was, their lineage, their appearance, maybe their weight, gender, or fashion sense and how different they are from us.

We miss the reality that they were looking at a TV monitor behind us and over our heads, and that what they said, and what we heard had nothing to do with us.

That’s how I ended up hating one of my best clients.

I had the opportunity to speak to a very large audience early in my career. I met the client at the event and ran through my slides. Afterwards she said, “Fine.” Not fine as in, that’s fine, you’re presentation is fine. Just Fine.

I immediately thought, what’s with her? Doesn’t she like my slides? What did I do to upset her? I went to ask, but she turned her back. What the hell? I went to the green room to put on my speaker presence.

I gave a killer speech.

At the end, I expected her to come by and tell me so. She walked past me. Not. A. Word.  At that point, I hated her.

Fast forward two weeks later when I received one of the best recommendation letters - ever. Unsolicited. Raving. Truly a gift...and from her.

Now, who did I hate? Certainly not her. In fact, the opposite.

I learned a lot thanks to her. If I could have just stopped myself before or after the speech and explored that I was feeling unsure of myself with such a large crowd, that my need for attention was much bigger than I had realized, and that the interactions had nothing to do with her but everything to do with me, I would’ve been much happier.

But that would have meant I had to be vulnerable to the uncomfortable truth that I wasn’t invincible, that the walls I had learned were holding me back from being an open person.

So to conclude, my last piece of advice is to get to the place you can truly open your heart to another, name your story. Write down that particularly odd train of thinking. It doesn’t matter what it says, they are just feelings. You’ll know it is spot-on when you feel that if someone found it, they would think you were a crazy person.

When you can unpack the steps you took to make the uncertain certain, you’ll discover ways to interrupt creating those stories in the first place.

Stories, that truth be told, exist to protect ourselves from others instead of open ourselves up to others.

See also, How Your Retail Employees Convert Buyers Into Lookers And Sabotage Your Sales

I can only share what is so in my life in hopes you readers can live the lives you were supposed to live. I don’t write many posts like this - in fact this is the only one.

The goal of everyone should be to find ways to open their hearts up to others.

We spend too much time surrounding ourselves with our tribe of like-minded individuals, a clique really, of people who see things exactly as we do.

And when we do, we keep the shame, vulnerability, and ability to examine our stories at arms length.

That leads to higher turnover and lower sales because people can feel that need for armor, for certainty, for invincibility.

Be present. Truly present in the moment to the possibilities in every interaction, both in your private life and on the sales floor.

The results will make you, truly, a super human.

How To Successfully Conquer Goal Setting For Your Retail Store

How To Get Employee Sales Training To Stick