Is Your Aversion To Selling Holding Back Your Store’s Sales? 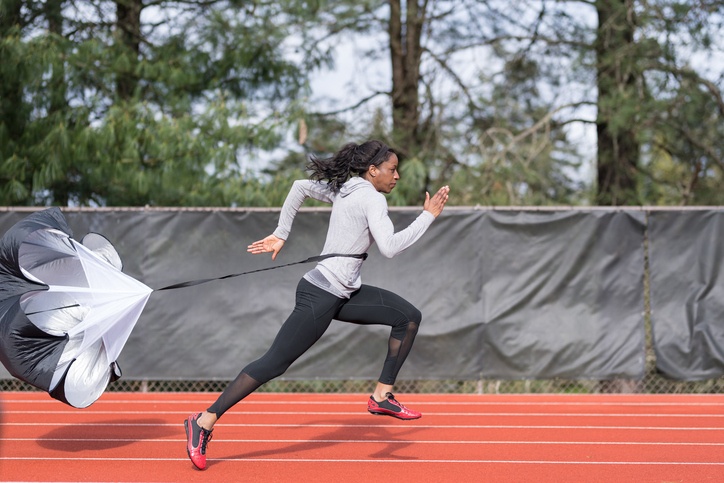 Aversion to selling is everywhere in retail.

Apple Retail Chief Angela Ahrendts said on CNBC last fall that we will not upsell customers to the iPhone X. In Cannes last week she stated Apple, "doesn't sell … they help customers to buy through experience."

But according to CIRP, the number of iPhone Xs sold in the first quarter of 2018 slid to 60%, down from 78%. I think Ahrendts needs to be looking at exactly how to sell their merchandise.

Ahrendts continued, "How much more fulfilling is the experience for employees when they're enriching lives vs. selling things?”

She implies selling is bad and you do not enrich lives when selling.

I don’t agree with that.

In a RetailWire discussion about Apple, Doug Garnett, President, Protonik commented, "Ahrendts saying Just selling minimizes a very big thing. My time as a salesman taught me how many things are involved with selling - goodwill, likability, reminding people of all kinds of value or emotion connected with the products, etc. My time as a salesman also taught me that if we focused ONLY on those things, the deal is lost. There are a lot of things that work in service of selling more product. But don't ever lose the focus: they are there to help sell the product.”

Here are some bad assumptions that explains why everyone seems to hate salespeople:

When employees who hold these assumptions about selling work in your retail establishment, they will resist selling. None of them would want to be seen as pushy or sales-y.

But if someone came into a tire dealership and said, “I'll just take the cheapest tire” and an associate suggested a better tire that would give a more comfortable ride or be safer in the rain, would that be pushy?

At a jewelry store, is it pushy to point out the fact that the original setting was inferior and that’s why the diamond fell out?

There are a million ways shoppers could say something is pushy and a professional salesperson would say I did my job by showing options.

I’d hate to be in a world where I was only given the option I asked for.

People who go through the effort to shop at a brick and mortar store are, by default, interested in having their point of view expanded either through great merchandising or in an encounter with a well-trained employee.

Paul LaPonte, one of my podcast guests, has been a successful sewing retailer for 35 years and has 13 stores. He says, “The difference between the store that's succeeding and the store that's being mediocre is the successful store has sales staff who are constantly offering new product in a fun way to people. The other store is waiting for people to walk in and say, ‘I'm in the market for a sewing machine.’ And if that's the only way we sold, then we would not be in business.”

He knows you have to drive to sell and sell all the opportunities.

That’s because no sale is finite.

Once a customer says yes, it’s much easier for them to say yes again. That’s why adding-on is so basic to selling; the shopper wants to get the most out of their first purchase.

No wonder average ticket or UPT is stagnant. No one understands adding-on gives greater satisfaction to the customer. Selling isn’t pushy when viewed the right way. 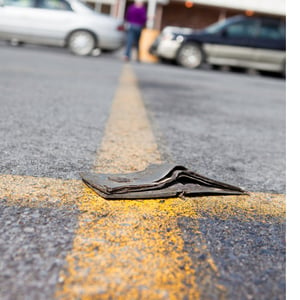 There is an old story of a sales trainer who took his wallet and dragged it behind his car, dropped it in the rain, and generally beat the crap out of it. Then he went into a number of excellent men’s stores to purchase an item. When he went to pay, he pulled out his gnarly, disgusting, hardly-there wallet and retrieved his credit card.

Just one saleswoman out of the dozens of clerks noticed and pulled out a new wallet to show him... and he purchased it! Was she pushy? Was she creepy? Was she phony?

How many of your customers would appreciate just a bit of that salesmanship? I’ll be lots.

Maybe it is semantics...

Some might couch selling as getting people to buy. But selling, good selling, helps shoppers get what they may not have known what they wanted...or more than they expected to buy when they left their homes.

Good selling is not what I experienced at a Robert Graham boutique in Las Vegas recently. The young associate just greeted me then followed me around the store holding up various shirts and telling me each was new while boringly giving me unwanted suggestions.

I was just annoyed. Without building trust or listening, he was just a guy begging me to buy something.

There is a natural distrust for salesmen that comes from the suspicion that their objectives don’t coincide with our objectives.

A store and its employees need to embrace the idea that selling is a transference of feeling, that it helps shoppers, and gives them a human connection to their store’s products.

Good selling isn't about trying to pressure anyone. It's about helping people bridge the gap between what they have and what they want.

What you should care about is how you take someone from being a stranger to developing enough rapport they feel, I'm glad I met you.

Probably because everyone at the top of the retail brand hates to sell, when someone does announce a new sales training program, most employees react like a unicorn just walked in the store…stunned and confused.

Yet everyone sells every day. In fact, there is not a stick of furniture you’re sitting on right now or a piece of clothing you are wearing that didn’t happen without someone selling it.

Many untrained people working in retail think showing higher-priced merchandise is all about squeezing the most money out of every customer. That's why they feel phony. That’s why merchandise sits.

Dale Carnegie said it years ago, “You never achieve success unless you like what you are doing.” Bitter employees who feel looked-down on for working retail in the first place only drag you down.

You have to embrace the idea selling is good if you want your store and your employees to succeed.

The problem is there isn't much training around selling anymore.

And if there is, many times it is created by people who have never excelled at selling in a retail environment. They have no understanding of the psychology of selling.

See also, 7 Reasons You're Afraid Of Retail Sales Training And What To Do About It

What is the cost of lost sales due to a lack of retail sales training? That cost of training is a fraction of the lost business.

You need to address your own bias against selling, your own belief that selling is dishonest and adding-on or upselling is pushy, and your own aversion to the need to sell your merchandise.

Until that happens, you will blissfully think selling is bad as online retailers steal more and more of your customers.

That’s because online retailers don't kid themselves that they are in any business but to sell.

That’s a page all retailers need to adopt – even Apple.

To see how I help global brands, regional chains and retailers like you with my in-person retail sales training or my online retail training program SalesRX, start by clicking the button below. 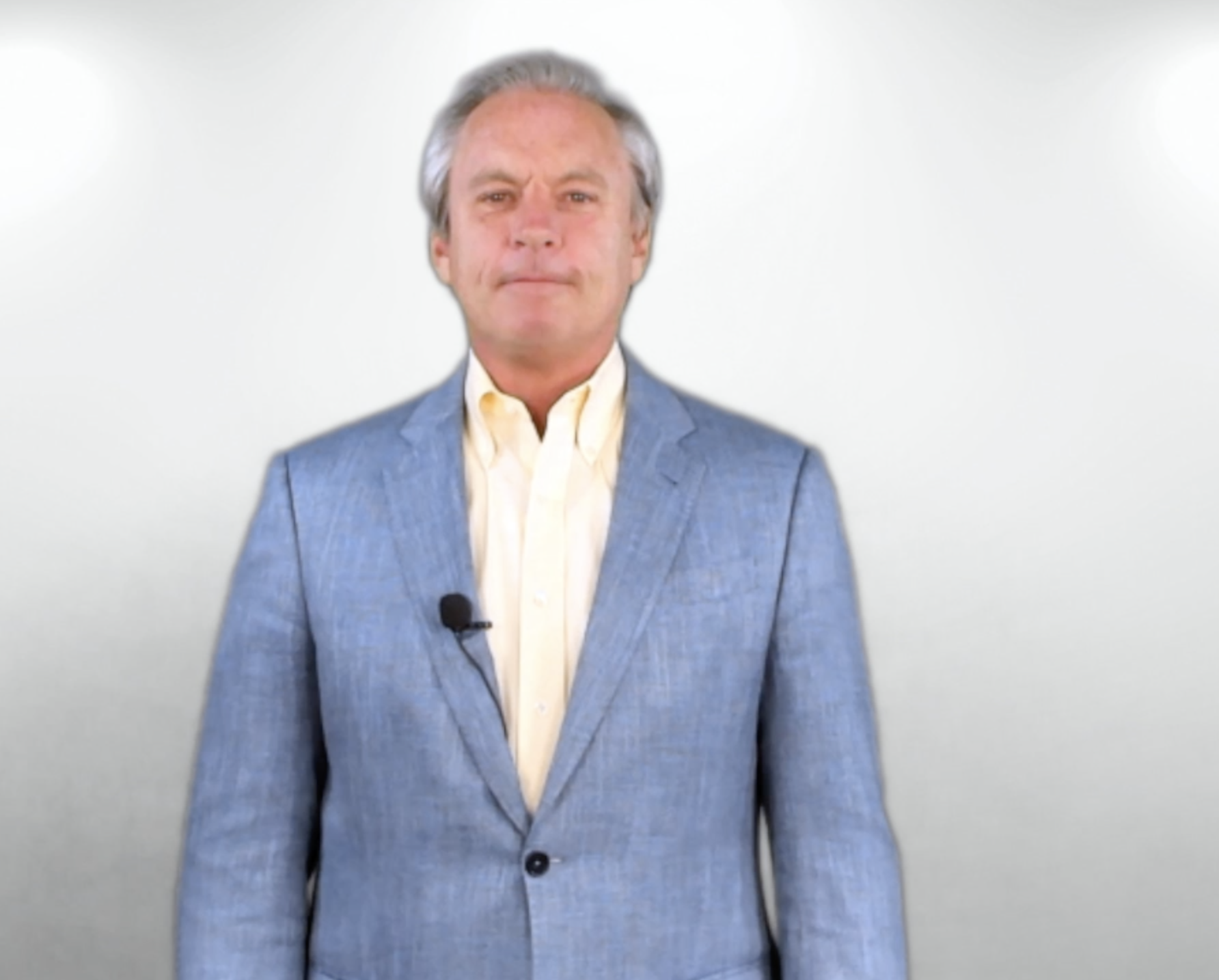 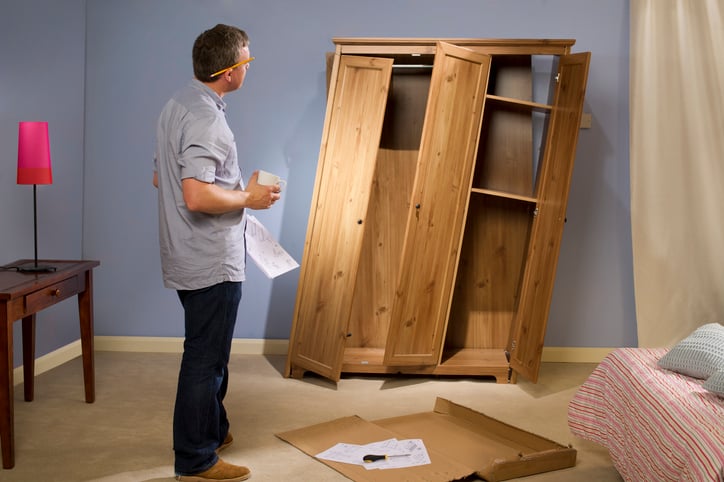 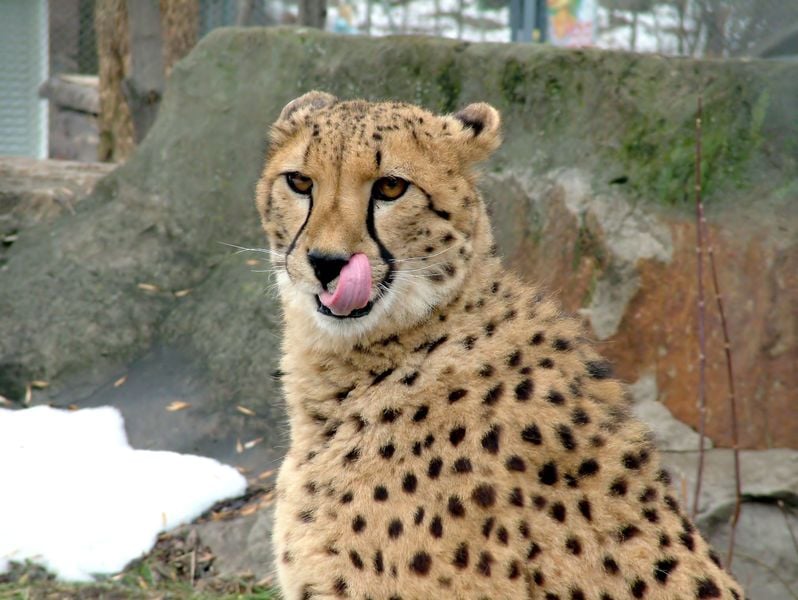 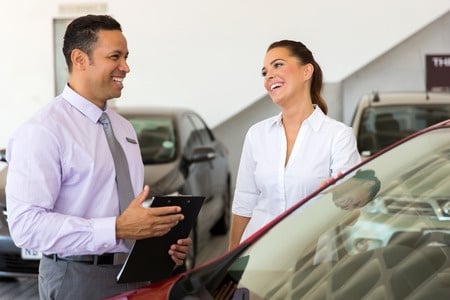