Visual Merchandising Fixtures: The Future Is Round 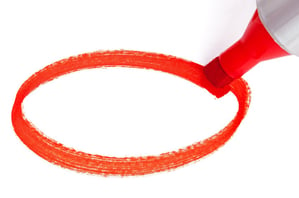 Before I tell you about visual merchandisng your store, a question...

How many times did you hear your mom tell you to never run with scissors or be careful, you’ll cut yourself?

Instinctively we avoid sharp objects and that has unknowingly worked against retailers.

Michelle Adams, PepsiCo’s vice president of customer strategy and shopper insights, told the LEADS conference that they are finding that rounded fixtures and shelving are delivering more sales than those with straight edges.

Eighty to ninety percent of shopping happens at an unconscious level – without thinking. Like when you drive to work sleepy – somehow you get there.

That’s often how many people shop, especially for food. That’s why grocery retailers look at so many angles of how and why we buy.

I think they are on to something important in merchandising...

“Our goal is to see things in a way we’ve never seen them before” Adams stated. “We want to understand the unconscious, emotional drivers of customers.” 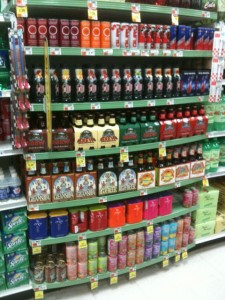 To that end, they have found that not only rounded fixtures but also rounded streets are more comfortable.

“What we’ve found is a neurological preference toward rounded edges,” Adams told the group. “Innately, humans avoid sharp edges and objects. It’s a piece of who we are that we never really realized was going on, but is going on subconsciously." 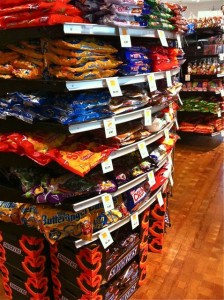 “Everything in nature is round. And in human design, it’s upscale neighborhoods that have cul de sacs and curvilinear streets. Rounding is a principle.”

Look closely in the grocery aisles and you'll now see this in various areas of the store. Upscale boutiques and major chains are utilizing this principle as well.

Rounded endcaps invite customers at an unconscious level, so make the most of this knowledge and feature products that help solve a problem, not just a price.

Merchandising is one of the easiest to learn and yet most often ignored.

Topics: Merchandising
> Read More About TopicOr Use This Button 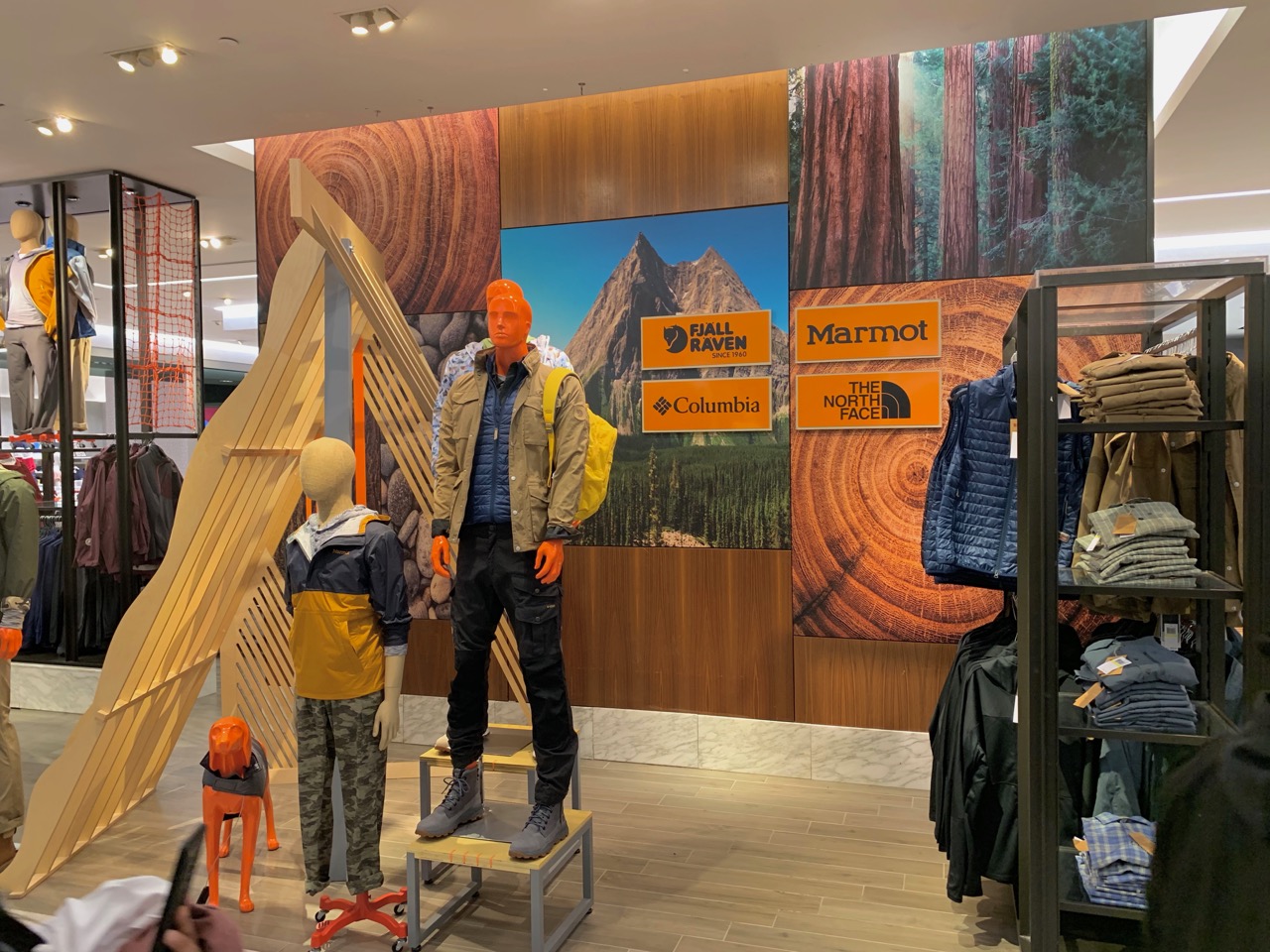 3 Things You Must Do that Help Selling to Men 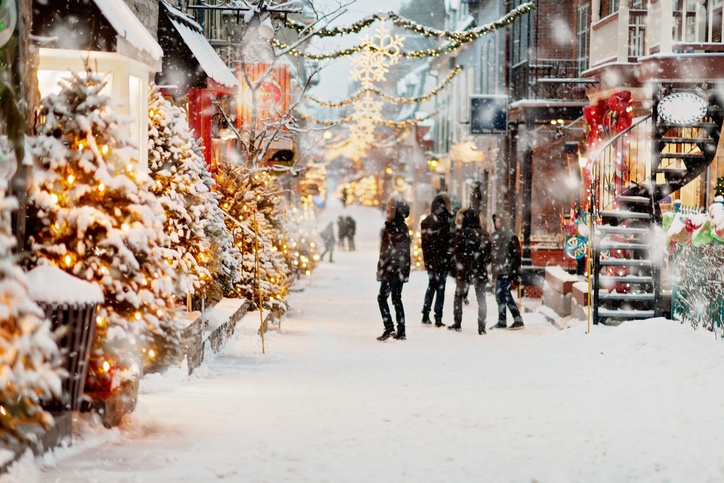 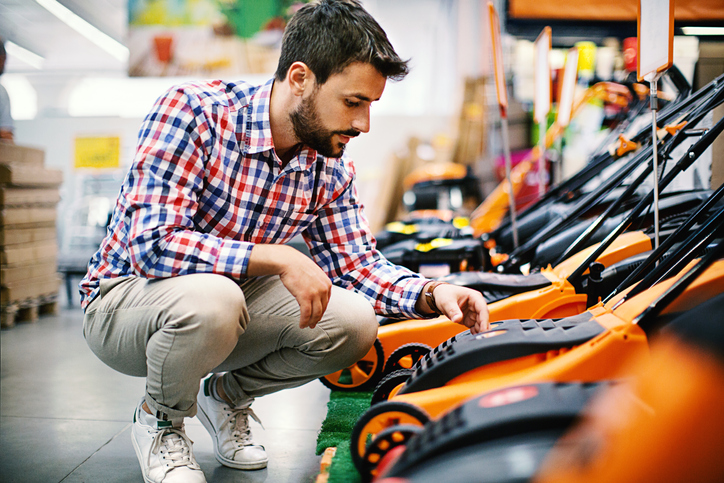