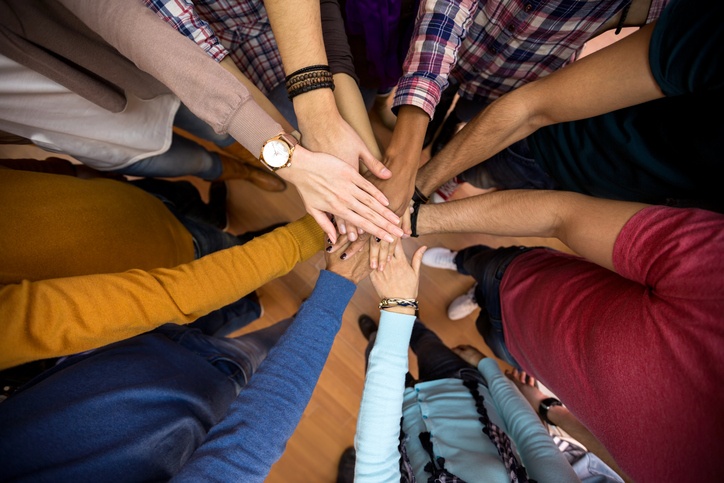 This past week, Starbucks announced they were closing 8000 of their US locations for bias training after a manager called Philadelphia police to remove two black men who were waiting in the store for a third person to show up for a business meeting.

Starbucks chairman Howard Schultz told CBS This Morning that he first saw the video of the two men being arrested on Friday. “I couldn’t believe it. I was sick to my stomach. I was embarrassed. I was ashamed. This is the antithesis of the values and culture and everything Starbucks stands for.”

On Starbucks website they say: “With our partners, our coffee and our customers at our core, we live these values:

According to the Daily Mail,  the 31-year-old white manager asked the pair of black men to leave after refusing to let them use the bathroom without buying anything, then called 911 when they stayed.

While some have used this incident to deride the brand, deride the bias training (of which the stores closing for a day is just one part), and deride the whole incident as some kind of a setup, what is lost in this is that one individual redefined Starbucks brand values to the world.

That makes it a training issue.

The Police Commissioner Richard Ross wondered why the Starbucks manager would call police if the company is known for letting people hang out in their stores. "If there is an issue where you have a company policy that allows people to stay without purchasing, and that's the reason for your call, it begs the question, 'Why did that happen in the first place?'" he said.

One can assume everyone understands Starbucks culture - especially their own employees, but how does it look in the real world?

When your employees make up rules on their own, you’re in trouble. Their casual words can have huge impact.

Any owner who has overheard an employee talk trash about a customer knows the feeling...

Let’s not forget Starbucks is the brand that closed their stores for three hours back in 2008 to re-teach their baristas how to make their drinks. They take their image seriously and recognize how they have to constantly work to avoid being just a coffee place; they’re working to create a Star Trek world that is based on welcoming everyone.

Retailers can actively monitor and train their associates how to be respectful and welcoming. At a time when some retailers want to legislate who businesses can deny service to, big retailers are doing what government cannot.

The net effect of all that training has to be good for breaking down barriers and building community.

That’s why retailers need to be positive agents of social change.

You don’t grow sales, attract top talent, or get a favorable reputation by going with the flow - or going backwards. You need to actively work to make sure everyone who enters your store feels welcome. Smaller businesses should take their lead from industry leaders like Disney, Target, Starbucks, and others.

You can’t just assume employees will follow the golden rule.

Look at your current crew. Bias happens when employees can feel like it is us, the crew, versus them,  the shoppers.

How to avoid bias in your store?


There’s a reason having a multicultural staff works well...

It is hard to make judgements about other people when everyone you work with is different and you all have have to engage with each other while you’re working.

That keeps people who don’t look like you from becoming others.

As Rashon Nelson, one of the two men arrested last week, said on Good Morning America, "This is not just a black people thing, it's a people thing."

See also, Do You Have A Bitter Betty Employee Killing Your Retail Sales?

Until an unfortunate event happens with your employees, you might poo-poo the need to train your employees on what is acceptable and not.

I don’t ascribe to that old adage, Nothing can happen through you until it happens to you.

Responding to criticism arguing that the Philadelphia incident was just a few bad apples, Starbucks replied, "Because systemic racism and bias is bigger than one partner, one store or one company. We are shutting our stores for this training because we recognize that we have the responsibility to be part of the solution."

The way forward to a more inclusive world is to build a bigger tent that welcomes everyone to your store - black, white, Asian, Muslim, Christian, gay, straight, transgender, old, young, with kids and without - shoppers are all purple and their money is green.