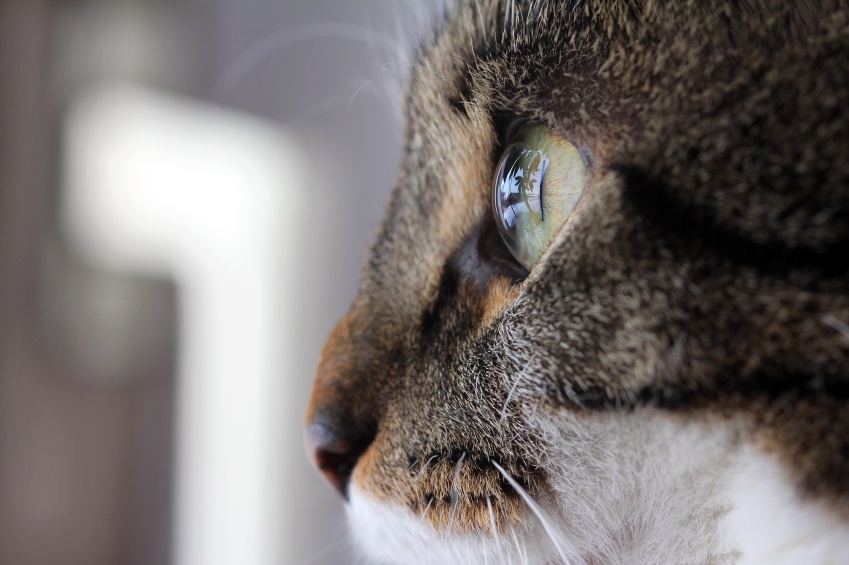 I was in Vegas the week before Christmas. It was a coldish night around the dinner hour. The mall was anything but packed.

What struck me was how little retailers were even trying at customer service and here is my retail sales report...

When I went into Neiman Marcus looking for a particularly nice gift, I passed two cosmetics girls who didn’t even glance at me but continued to talk about their personal lives. I went into their gift area where a woman stood behind the counter. I looked around for about four minutes. It wasn’t until I was leaving that she shouted to my back, “Good evening sir.”

At another department store,  almost every employee I passed was looking down to their smartphones as shoppers walked by.

Sur La Table looked like a distress sale with signs for 30% off this and buy one get one free that all over the place. The dinnerware I was looking at had a one day sale sign. I compared and contrasted. I looked to find someone to ask if they could ship. No one came over to help me. I heard no one talking, but as I was leaving, a guy walked up to the front to fix a display.

I went into Macy’s, a store so crammed with merchandise and decorations, I couldn’t even see where the housewares department was or of if they even had such a department.

Next I went into Nordstrom and got the usual zero interaction from two young guys on their smartphones chillin’ at the counter while I was looking at Robert Graham shirts.  Those guys also ignored a woman considering a Burberry coat while their one good salesman worked with a young couple.

I did find a great guy at the Robert Graham boutique down the way who recognized me from a few months before when I had purchased a shirt, then went to his computer and confirmed which shirt I had purchased, then showed me a few similar shirts.

Did I mention I had to run the gamut through the carnival barkers at this mall? “Hey I really like your…(the kiosk attendant couldn’t say sweater apparently). Want a sample?”

At another kiosk, a young woman shouted to me, “How about something for your girlfriend?”

Another accosted me, desperately trying to sell me a steam iron, another an iPhone case or another, some-other-crap.

Geez, are you all so desperate?

I walked into another luxury boutique where I expected an exceptional experience but was only greeted with, “Would you like a bottle of water?”

That’s your opening line?  It’s winter. It’s 20 degrees. There are a million places I could get something to drink in the mall. If it were August and you were in a strip center maybe, but really? That’s the best you can do?

Heck, when I picked up my Hertz rental car, they offered a bottle of water at the booth. Are you no better than them?

Sorry retailers, practically all of you in that mall show that customers are not your concern.

You think you have time.

That we are mesmerized by watching your untrained employees, bored out of their minds, lean on your counters and play with their hair.

Does anyone stop to think what the hell a customer sees when we walk in and see things like that?

Those of us who DO have money, DO want customer service, and DO expect our discovery experience to be fun won’t be buying anything from you.

And we won’t be coming back when we have these types of retail experiences.

But you’re probably decrying the death of the luxury shopper. Or saying that omnichannel is the only way forward. Or offering a loyalty discount program.

How wrong you are...

The day of reckoning is coming for many of you.

You think we don’t notice your rotten attitudes, your one-person coverage, or how your chummy crew treats us as an inconvenience?

You think your supervisors and managers don’t have to be on the floor watching all the time?

You think your employees will do fine on their own?

They can’t and they won’t.

You think customers are disposable and fickle?

You are so wrong.

If I make the effort to get in my car and drive to your mall, your center, your store, you’d better respect the fact I did that.

If you work on the floor of a retail store, you’d better respect the fact it is something you have to work at.

It is not your living room where you can talk to your pals any time you want to.

Or that shoppers are there to entertain you and ask you to help them. We’re not; you’re there for us.

Because I can tell you retailers…and I’m talking high-end luxury retailers in particular…you have been weighed and are left in the balance.

There’s no there there.

You’re Walmart without grandpa greeting me at the front.

You’re Kroger with your begging us to join your loyalty club.

You’re Dollar Days with your 40% off entire store.

What would a merchant do?

When it’s slow, you find ways to make it interesting. For Pete’s sake, when I was twenty and working at the Broadway department store in Glendale, I found a way to take out the remote control car, play with it, and sell four units in two hours – when no one had sold even one in the prior three months.

Are there so many levels of management that no one sees what I see?

You think John Nordstrom, or R.H. Macy, if either of them saw what I saw would just shrug their shoulders. I doubt it. They’d be just as upset as me.

A lot has been written lately about how consumers are increasingly looking for experiences. Too many falsely believe this only means ziplines and thrill-seeking.

Shoppers want experiences in your stores.

See also, The 7 Essentials Of An Exceptional Experience

Stop phoning it in.

Your shoppers are out there again. They might give you just one more chance before swearing off your brand forever.

Don’t screw it up.