How to Conquer Your Selling Fears 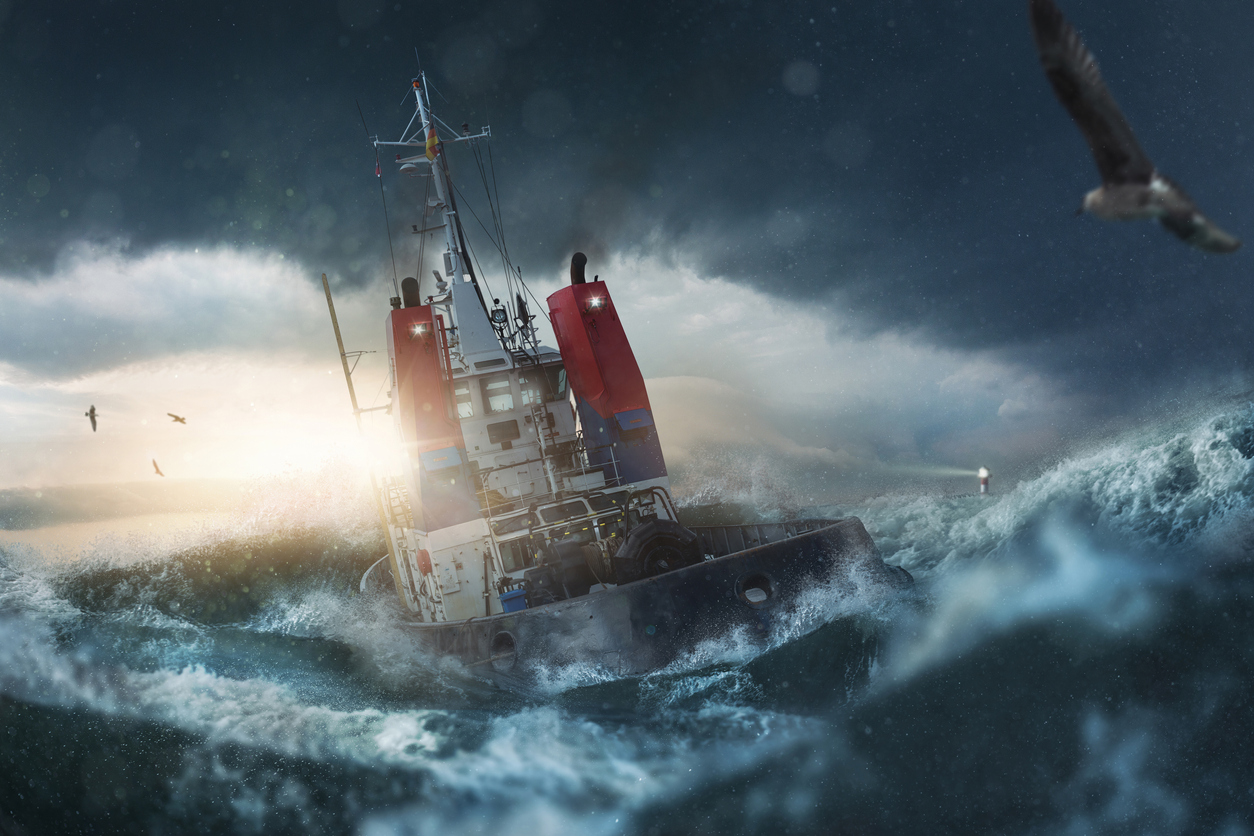 I was talking to a pool builder who had just put in a new pool.

His client lived in a very expensive neighborhood, drove a Bentley; you get the picture.

A few months later the client’s neighbor installed a pool … from a different pool builder.

The Bentley guy went to his neighbor’s party and saw his pool; it had all the bells and whistles, a salt water chlorinator, fiber optic lights, and an automatic pool cover.

He drove back to his builder and asked why he didn’t show him all the possibilities.

I was afraid I would price myself out of the sale, he replied.

It’s what keeps people stuck, particularly in selling.  Fear is a reaction to a perceived threat; in this case, the possibility that the sale could have blown up in his face.

That fear blindsided him to the upside potential.

So many retail salespeople power through the rote features of their luxury watch, or their gee-wiz electronics, or their energy-efficient appliances, that they can appear brain-dead.

I know when I first started working retail, a customer was only something I had to close, they were not a person, they were just a sale to be made.

That approach to sales is the antithesis of what is needed to overcome fear. And that’s not just the salesperson’s fear of rejection but the customer’s as well.

The death of creativity and imagination are at the heart of low sales in retail shops around the world. Some think technology is the answer ... not me. We have to find a way to creatively open our heart to another person to combat our fear of not being liked, or not being taken seriously, or not making the sale.

When we do that we retain our most personal link ...our link to humanity.

As John Guare says in his play Six Degrees of Separation, “The imagination has been so debased that imagination - being imaginative - rather than being the linchpin of our existence now stands as a synonym for something outside ourselves like science fiction or some new use for tangerine slices on raw pork chops - what an imaginative summer recipe.”

Imagination is the passport we create to take us into the real world; it is what is most uniquely us.

President Kennedy’s creative aspiration back in 1962, to “go to the moon in this decade” motivated a nation to unprecedented levels of innovation.

A far-reaching vision can compel employees to tap into their own creativity as long as it becomes part of the DNA of a business.

To make more sales we need to challenge ourselves to connect with our own creativity.

Here are 3 ways to help employees overcome fear during a sale:

Customers who come to your brick and mortar store are looking to spend their money. If you’ve avoided hiring creative people, it will be up to you alone to come up with creative ways to get employees over their fear of sales and to engage customers.

But you must do it!

Otherwise your store ends up uninspiring, dated, and quiet. Your employees end up afraid of selling anything more than what a customer asks to buy. In short, they are warehouse workers who have switched off their brains.

Turning off fear when selling comes from turning on creativity. It has to be nurtured and played with to open the window to possibilities.

If the pool builder had not been afraid, not only would have have made the sale he did, but he also would have upsold even more upscale items. His customer would have been happier and not jealous of his neighbor.

Instead this pool builder probably lost an entire neighborhood’s future business ...and all because of his own...needless... fear.

How To Leave Excuses Behind, Dig In, And Grow Retail Sales
How To Interview And Discover Amazing Retail Employees [Hiring]
One More Reason Customers Don't Return To Retail Stores
Sales Training: The 5 Stupidest Questions To Ask Retail Shoppers