How Selling With Storytelling Will Increase Your Retail Sales 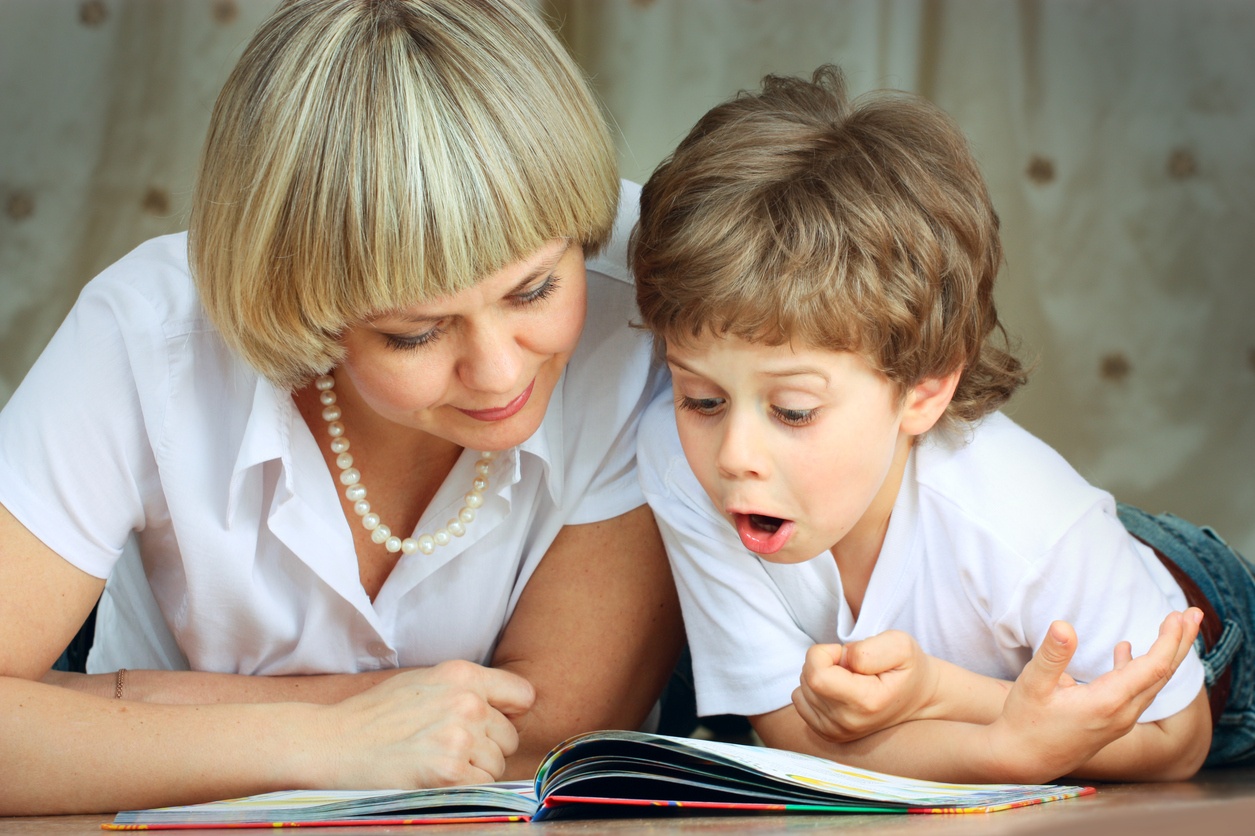 When you use storytelling in retail, it helps shoppers quickly become engaged.

In retail sales, that is especially important because people are loyal to people, not products. And during Covid-19, they want to escape the news.

The purpose of storytelling is to engage emotion and bring it to bear on a decision.

Storytelling helps people connect with success, fame, prestige, a revelation - you name it.

You know how you feel when you hear those words, “Once upon a time…”?

You are open to possibilities…

Just like a child, when you tell a story to an adult, you engage the heart which leads the buyer up into the highest level of the brain, the prefrontal cortex; it is the Wonder part of the brain.

It is where we are most happy, most comfortable and most open to new ideas.

People remember stories while they forget facts. That's important when you're Selling.

On top of all that, without understanding the power of storytelling, some tell stories that have no point.

So they never see how a narrative can help them.

So when selling themselves, their website, or their products, they stick to an Analytical approach filled with facts.

If that’s you, and you want to grow your sales - and who doesn’t - you need to change your thinking because a story is the most effective way when selling to get past someone’s logical mind and appeal to their heart.

See also, Selling Skills: How To Close A Retail Sale

Here’s What’s Wrong With A Just The Facts Approach 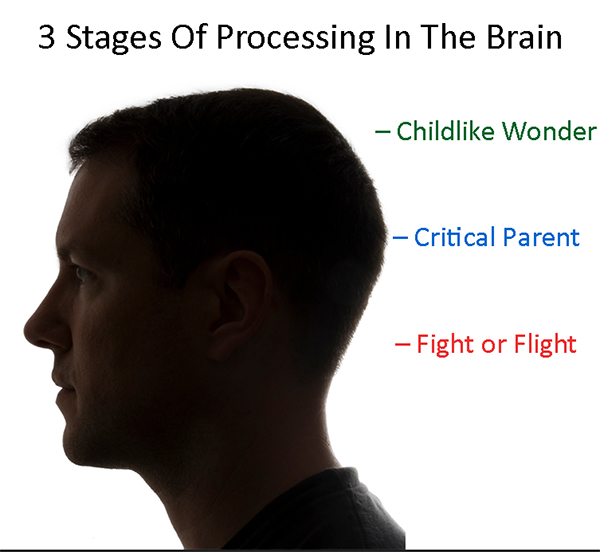 Using an Analytical approach means you are using the logical part of your brain, the neo cortex or as I call it, the Critical Parent, by providing fact after fact when trying to justify your pricing.

Because of this, your potential customer, who you’ve forced to stay in their own Critical Parent part of their brain, is judging and analyzing everything you say for accuracy and relevance.

And gosh forbid you say something is a good deal because they’ll have to check it  - whether on their smartphone or a trip to a competitor.

No one is inspired to act solely based on facts, as logic tells them that just like a missed bus, another deal will come along shortly, if they just wait.

A well-structured and engaging story during a sale helps your customers experience what happened to a stranger as if it had happened to them too. When they hear the positive outcome, it removes fear of purchase.

5 elements of retail storytelling include:

One important point when storytelling, is that your narrative must be real. Hypotheticals land like duds.

We buy from people in whom we believe.

Three places to use storytelling

1. On your website. So many businesses leave a story off, but it should be in your About section. Why do you do what you do? What makes you different than someone else? What obstacle have you overcome and decided to open a store? Just saying you're family-owned or a fair value doesn't provide an emotional connection that makes us want to visit your store. Keep it brief, keep it real, and it will help customers choose you over someone else. 2. In your sales process. Stories fit in the fourth part of the sale where you are describing what a product will do for you or towards the end when you need to overcome an objection. This is sometimes referred to as the Feel, Felt, Found method of selling. Tell the customer that you understand how they Feel, that you felt that way too when you were looking for something; do this by telling your true story. Or share a relevant customer’s story.

Describe how you or that customer Felt - frustrated, angry, confused, overwhelmed by price, etc. Then describe what they or you Found upon buying it - that their initial sticker shock was groundless for all the product did, how easily it solved the problem, how they felt when they got what they really needed. It is crucial to describe what the results were.

Your story must be relevant and shared at the correct time - after you've built enough rapport they will be likely to listen and not feel it is irrelevant or a waste of their time.

3. At a Zoom event. So many business owners feel awkward when someone asks them what they do at a business function or even on a Zoom call, especially if they have a retail store. Tell your story of frustration working for someone else, taking the jump, and the excitement, success, fulfillment you found. It will make you stand out much more than a just the facts business card.

And just to put a finer point on that, here is a brief story of mine... A few years ago I was to deliver a keynote at noon in Edmonton, Alberta, Canada.

My first flight was delayed so I missed the connection in Chicago. A woman told me I wouldn't make it until after 3pm the next day.

I emailed the client and then called United's 1K desk. I told the guy I had a speech at noon Sunday that I had to be there for.

He took several minutes before coming back on the line and apologized as he told me he could get me there on another carrier at 11:15am but I'd have to spend the night in Montreal to catch the connection, essentially restarting my trip from Albany. That was fine.

I took the flights and made the speech.

Stories with outcomes like that are what keeps me a loyal United customer. When we're able to fly again, I still will be.

If I were selling their Premier program, I would use the fact I got there as reassurance their frequent flier program was worth much more than just points.

What stories do you have to share with your customers?

Are you Blaming the Customer or Selling the Experience?
Customers Come to Buy. Don’t Let Them Leave Disappointed
7 Questions That Must Get a 'Yes' to Close More Retail Sales
How To Avoid Hearing A Customer’s “No, I’m Just Looking” Ever Again