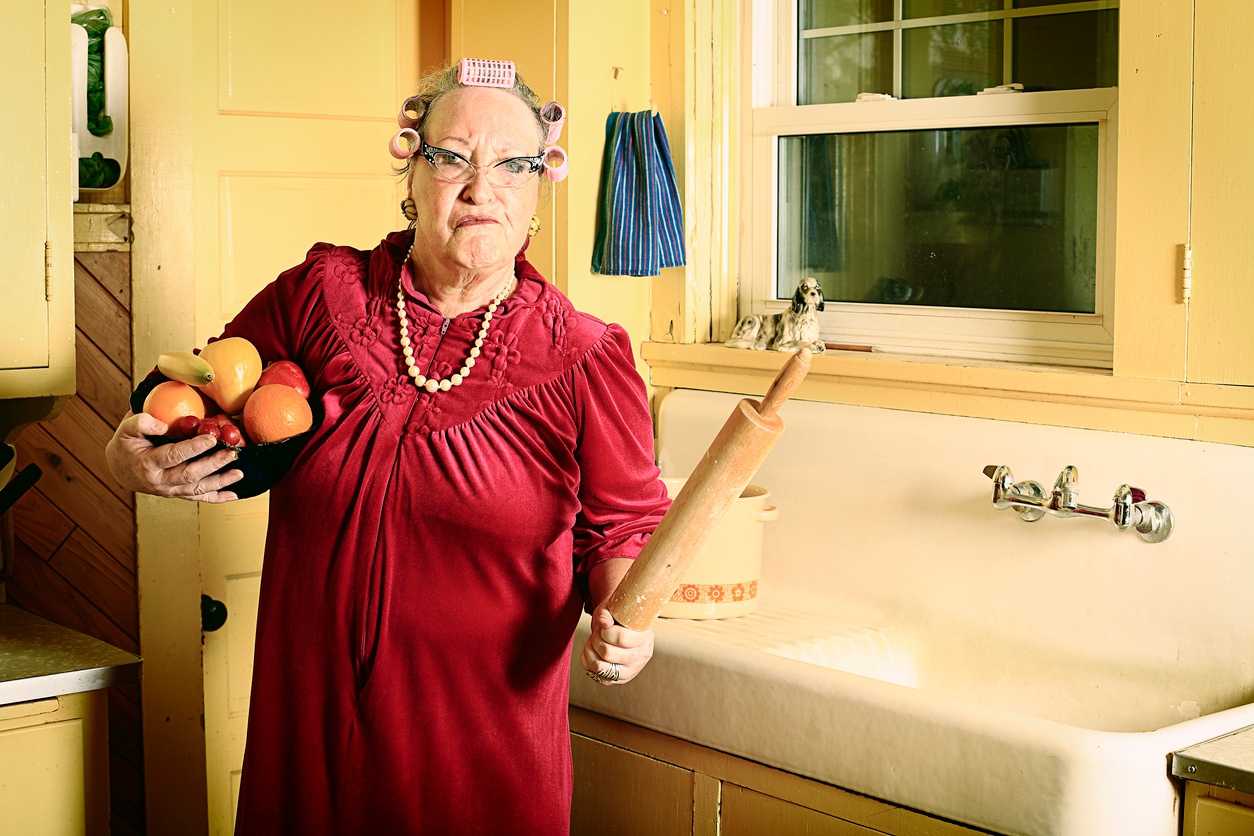 The reason for a bad customer service experience could best be summed up by Lily Tomlin's character Ernestine, "We're the phone company; we don't have to care."My definition of a good customer experience is the ability to make one person feel, for just a few minutes, like they are the most important person in the world.

Here is one of my good customer service experience stories...

I had a reservation for a massage at the Red Door spa at the Marriott Mystic, Connecticut this week. Now, a pet peeve of mine is an employee not being proactive when I'm the only guy standing in the lobby.

They had two employees at the desk and one asked how she could help. I told her I was checking in and she asked my name.

The other woman came over, looked at the screen and said, "Good afternoon Bob. We're glad you're here." The massage was so exceptional that as I checked out, I asked if I could book a 50 minute session with Logan the following afternoon.

She checked and said, "No, it is his day off." I replied, "OK, just thought I'd ask." Five minutes later, as I was walking through the lobby, I got a call from the spa. The young woman had told Logan what happened and he said he'd come in on his day off. She asked me, "What time is best for you?".

How could they provide this excellent customer service? Their skills were honed. The spa had enough employees and they had trained them very well. But they hit it out of the park when they didn’t inconvenience me; they convenienced me at Logan’s own inconvenience.

Here's what a bad customer experience story looks like..

I got up at 3am to make my 6:30am flight to Chicago and on to Las Vegas for a weekend speech. Once we boarded, I asked for a hot tea and the flight attendant told me, "We don't have any hot water."

After an hour the captain announced the water was frozen in the water lines, they were turning up the heat and closed the aircraft door in hopes they could defrost the lines. Then they would have maintenance check that none of them sprouted a leak...oh and the wings would have to be de-iced.

Granted it had dropped a foot of snow the day before, but it had stopped snowing by 3pm. Other airlines were taking off just fine.

United, like a friend holding up their index finger asking you to wail while they're on the phone, kept texting me every 30 minutes with updates that it would leave late as the time dragged on.

After two hours of this nonsense, I thought of filing a complaint but simply told the flight attendant that when the maintenance guy next goes through that door - I'm off. I rebooked on Southwest, the service representative made it easy and my travel was saved.

3 Keys To A Good Customer Experience

1) Anticipate. If you stop and really look at your customer’s journey from the time they arrive in your parking lot to the time they depart to see where their frustrations are, you can fix them. If parking is a problem for your events, instead of throwing up your hands and saying, “Nothing we can do – no more space,” find the money to hire someone to manage the process and greet people so they start off with a positive experience.

3) Pay the money. Stores that were built to have six front-facing sales reps simply don’t run well on two. Scheduling apps can only do so much. When the fitting rooms get messy and the trash cans overflow, when the lines to the register and the wait to try on shoes gets too long, customers get testy. When your customers are thinking, How can this happen to me? it means you thought your customers wouldn't notice. I’m telling you you’re wrong.

Businesses large and small aren't willing to use their money to develop their team's skills, they want to hold on to all of their cash. They live with the consequences of bad customer service. They don't use their money to train employees and give them the customer-first attitude that Logan has.

When your business starts from we did nothing wrong, you end up with frustrated customers due to poor service. Those customer complaints end up on social media and stories of a bad customer service experience kill your word-of-mouth-marketing.

It was winter in Albany. There was a scheduled departure time of 6:30am. For over a week, very cold nights were forecasted.

How is it possible you could leave a big jet so defenseless it became an ice brick for your first flight out? How was it possible no one thought to come in early to warm it up so the 150 or so of us would actually make it to our destinations on time?

That would have taken someone monitoring the service experience they would be providing for their loyal customers.

It would have taken a training protocol that included what to do to avoid the plane-brick.

It would take money in the budget for overtime for all of this to happen.

Had they done that, their customers would have been blissfully unaware that anything had gone wrong and made it home, or to their vacation destination, or to their next meeting. Instead their business was affected and vacations ruined.

You see, no matter what your brand, most all have deep pockets but short arms. Unless it affects them personally, the money to fix the problem is seen as something that can be avoided; customer complaints are just a normal part of their business.

And I'm one of United's best fliers at over 100,000 miles a year. What happened to those who just flew coach... who sat there for over two and a half hours? Do those passengers ever willingly come back after such a bad experience when there is a choice? Doubtful.

And it's not just airlines...

It's the restaurant next to a grocery store that said they were out of tea.

It's the hotel with the child-size, underpowered hair dryer that diminishes customer satisfaction.

Many times bad customer service in a retail store is a result of employees not having enough to do during down time so they become passive.

Good customer service is how you support your customers.

While you can do a Net Promoter score or mystery shops, none of that matters if you are unwilling to pay for the resources that help your customers have an easy and enjoyable interaction with you.

You end up with high employee turnover and high customer churn.

You do have the means to pay for it, but are you willing to stretch yourself and pay to actually do it? You do if you don't want to read dissatisfied customer stories about your own business.

You'd better be if you want to know how to grow retail sales and increase customer retention, or you'll end up on the heap of failed retailers including The Limited, BCGB, Wet Seal, American Apparel, Bose, Pier One, and Toys R Us.