How To Find Self Motivation?  Get Leverage On Yourself 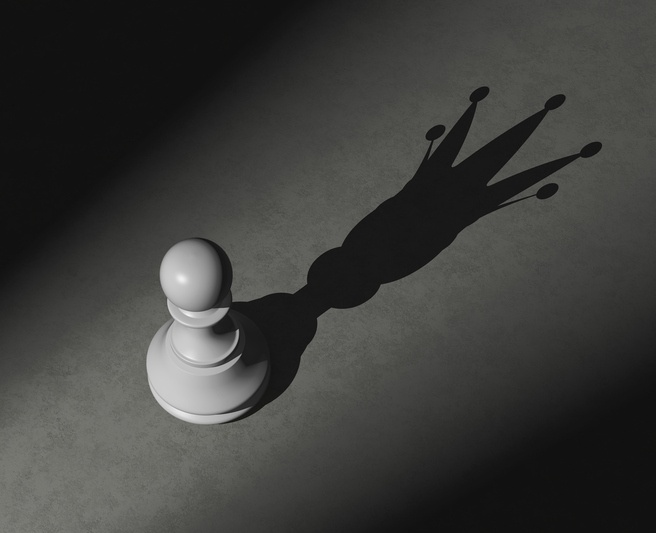 Looking for how to find your own self motivation? You first neet to find leverage on yourself.

Here's my story about leverage - that force that we use to change our lives.

Two brothers left Ireland bound with hope to America in the 1880s. They landed in Virginia; one brother went south, the other one up into the Appalachian Mountains in southern Virginia.

That man ended up being my great great grandfather. Several generations of hillbillies grew up in “the hole in the wall” as they called the small house in a spit of a valley with the hoped for job being a coal miner.

One of his sons was a preacher. By all accounts the fire-and -brimstone change-your-ways or you’re burnin’ kind of guy.

He had a farm but wasn't around much to take care of it. His son, my grandfather, woke up one December morning from a knock on the door. It was the sheriff repossessing the farmhouse. They chucked all of the furniture and belongings out into the cold. The family went to live with relatives for several years.

My grandfather, William was determined that was not going to happen to him. He got an education, became a carpenter and learned the trade well enough to become a general contractor.

I always think about that on Thanksgiving because every one of his sons and daughters got out of that Appalachian hamlet. Many went on to get advanced college degrees.

And I stand on stages across the world today because that man set a goal; he envisioned a better future for himself and his family.

He had leverage on himself to make it happen as he saw the consequences of inaction at a very early age.

Because of him, I write this as an information entrepreneur, not a guy trying to make a living in a coal field.

No one pulled themselves up by a lone set of bootstraps.

The power comes from discovering the inciting incident that changed someone in your past's life.

See also, How To Motivate A Retail Employee

Get leverage on yourself to do better. From that new mindset, take hope and encouragement to change your business.

How To Use Incentives With Retail Employees The Right Way
How Resilience of Retailers Shines Through on The Covid Anniversary
James Rhee: Stories of Kindness, Math, Mindset and Trust
3 Steps For How To Motivate Yourself And Increase Retail Sales When It’s Slow