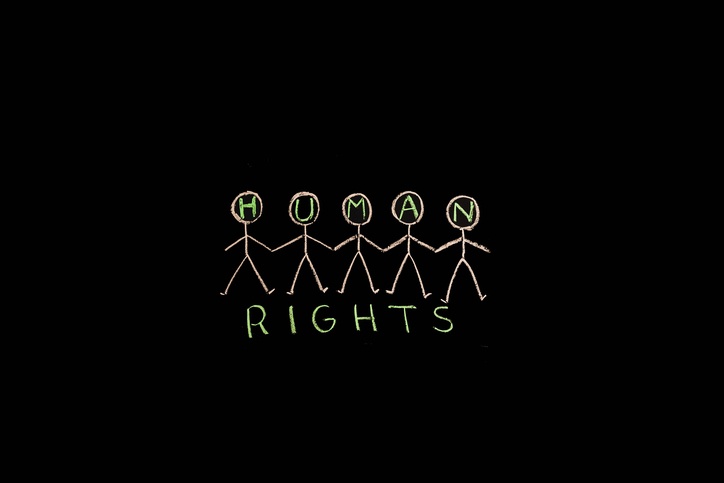 He was a minister and the Executive Director of the Council of Churches in Toledo, Ohio. He knew it would be historic and he organized a busload to go from Toledo. As the day approached news reports quoted the FBI’s J. Edgar Hoover saying, ‘Violence is expected: some of you will be shot and killed.”

My dad rewrote his will and made sure his life insurance was paid up.

Then he drove my mom and us three boys to stay with my mom's grandparents in the Shenandoah Valley, understanding he might not see any of us again.

He met the bus from Toledo in Hagerstown, Md., for the ride to Washington. When he got there, there were hundreds of buses lined up.

He told me, "I never saw so many angry people out on sidewalks. They were holding brooms, baseball bats; whatever kind of stick they could get their hands on. They didn’t want us there. I stood 20 feet from the stage and when King walked to the podium "you could hear a pin drop -even with 250,000 people. As he reached his "I have a dream" crescendo, the stirring in the crowd was like a giant thunderstorm rolling from the back to the stage. It took several seconds for the noise to reach us in front. When King let loose, that crowd went wild." Aug. 28, 1963, was the best day of my life.”

He went on to march with Dr. Martin Luther King, Jr. several times but ultimately lost his profession for being an outspoken supporter of the civil rights movement throughout his life.

He lost his home.

He lost his family.

We as a family never regained our footing with each other. In 1990 I asked him if the cost of social justice was too high and he sadly said that it was.

In 2008, I was able to talk to him in Charlotte, NC where he lived in a nursing home, unable to walk, and with multiple health problems. By his own admission, he had "lost everything,"

I asked him how he felt watching the first black man successfully running for President of the USA. He said, "I couldn't be happier - proud as a peacock."It had all been worth it.

He added, "Nobody remembers that King wasn't even allowed to vote in 1963 when he gave the "I Have A Dream" speech." He's right, I haven't heard anyone else say that but the voting rights bill wasn't signed until a year later.

How could a man leave his wife and small sons and know he may not come back? Because he believed in something greater than himself.

I can’t imagine doing that.

When I leave for a speaking engagement, it is because I know I’m coming home that I can leave in the first place.

We stand on the backs of a lot of people who went before us. Black, white, Republican, Democrat, Independent - we have a lot to be proud of. Tonight in particular, we as a country are realizing the hopes and dreams of everyone who came here and believed in those promises.

Today I am very proud of my dad who, in his own way helped make this possible.