What the Upcoming Elections Mean for Business and Your Retail Training 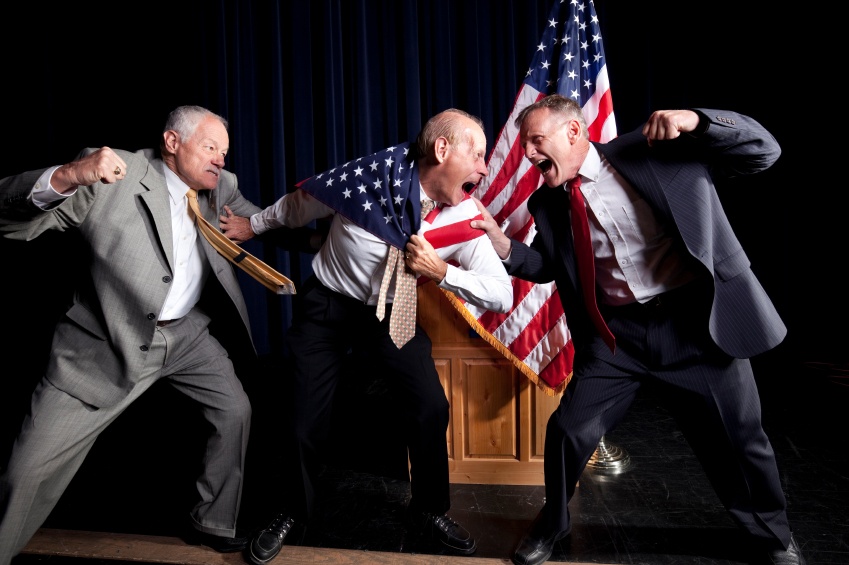 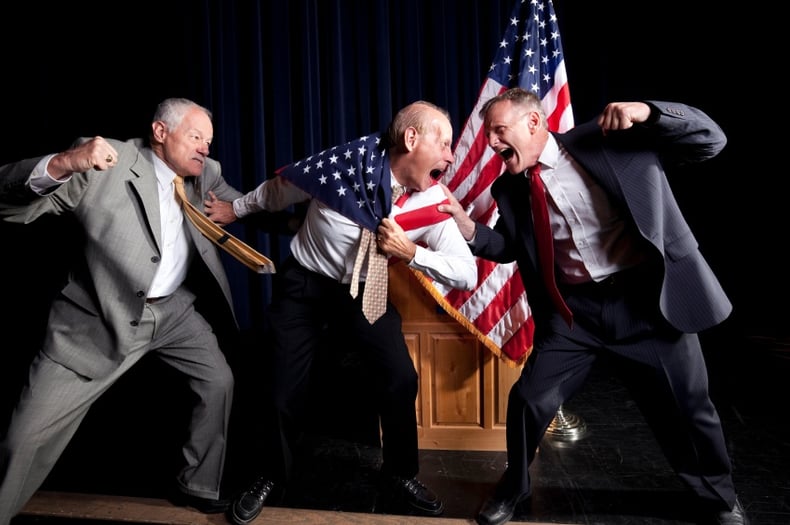 This election has consumed our 24-hour news cycle for months, and the reasons for that are growing increasingly heated. There is a growing feeling of uncertainty about the possibility for civil discourse surrounding our hunt for our next leader.

In many real and tangible ways, it is turning people against one another.

I'm not just talking about the high-profile things, like fist-fights at campaign rallies.

I'm also talking about the untold resentments between family members and friends, largely thanks to Facebook and other social media.

Be honest, how many people have you un-friended in recent months because of something they said that inflamed you?

I'm betting it's more than one.

So what does this have to do with retail sales training? Plenty.

Your sales associates must have the level of common sense needed to tread the line between divided opinions. Their retail training must cover what to do when they encounter customers' comments, buttons or even t-shirts and want to express their own opinions.

Let's start with the most basic notion here, but I bet it's one that you haven't thought of: You need to immediately coach all of your associates on the common sense that they are never to express their own political opinions to a customer.

Take for example: Your salesperson is checking out a customer and that customer is complaining to the friend standing next to them about how much they hate a certain businessman who is running for president.

I'm betting that at least five times out of 10, if the associate and the customers have established any sort of rapport at all, that associate will be tempted to chime in with something to the effect of, "I know, right? That guy!"

It's human nature. We all want to express ourselves, and particularly with emotionally charged subjects such as this election.

But it's absolutely crucial that your associates do not express themselves on this topic. This is the most polarizing election our country has seen in years, and a single instance of taking sides could alienate half of your potential audience.

Maybe the person next in line is a fervent supporter of that particular businessman, and he now associates your store and your brand with being on the other side of the very wide aisle from him. Maybe he pulls out a phone and starts a dialogue with your employee who is wearing your store's name tag.

People talk, as you know, and reputations are formed in an instant. Think about brands like Chick-Fil-A and Hobby Lobby, which have managed to alienate entire demographics by putting politics into their retail business.

This Election Is a Landmine, Not a Marketing Opportunity

I know it's tempting for some businesses to view all of the media buzz surrounding the election as an opportunity, but there is more harm than good to be had. I saw a reader board the other day, "Trump doesn't want you toupee too much for ..." If I'm a retailer of skin-care products, it might be tempting to use some variation on "feel the burn" to market my aloe cream, but that too would be a mistake.

Retail should be a politically neutral business.

As I say in my keynote presentations, "They're all purple and their money's green."

Your job is to take care of your customers and get them the products and services they need and want. Your job is not to preach to them. Unless of course, you're willing to commit yourself publicly to a political cause, like the two businesses I named just a little while ago. Then you'll suffer the same types of social media backlash they have.

And if any sort of drastic change occurs in the political landscape, lots of people are going to be angry.

Heck, many already are. They are going to vent openly and often. Just make sure your employees understand the boundaries of personal opinion when they are working on your salesfloor.

Your employees are going to need careful and consistent coaching about how to diplomatically take care of each and every customer, without ever once betraying their own personal opinions.

For retailers who look at employee training to create an exceptional experience for shoppers, once the dust has settled and the new leader of the free world has been chosen, what then?

Your mission remains the same, no matter who is named president or who is appointed to replace the deceased Justice Scalia - within your four walls, you want to create an exceptional experience.

An experience that for those few minutes makes a stranger feel welcome, feel like the most important person in the world, feel like they are dealing with a trusted advisor.

That's what forms the stickiness between individuals of a community. And I would add, the lack of those acknowledgements that we are more alike than different are what have brought us to the brink of such a divided country. 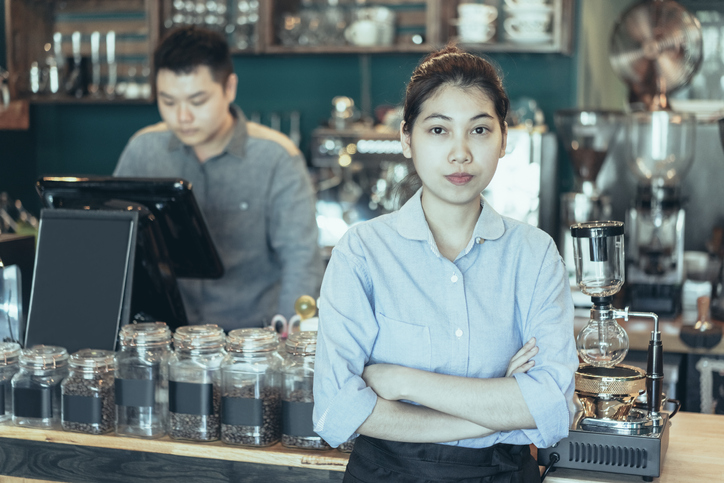 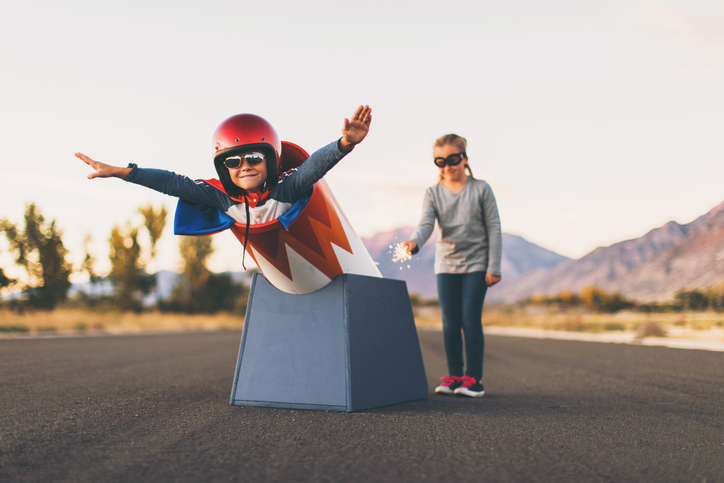 5 Ways To Develop Top Managers In Your Store 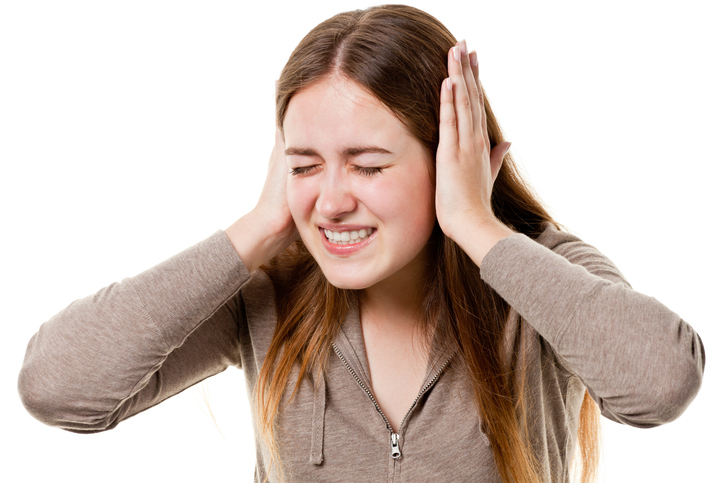 How To Get Customers Onto Your Loyalty Program? Don’t Do It Like Victoria’s Secret Does 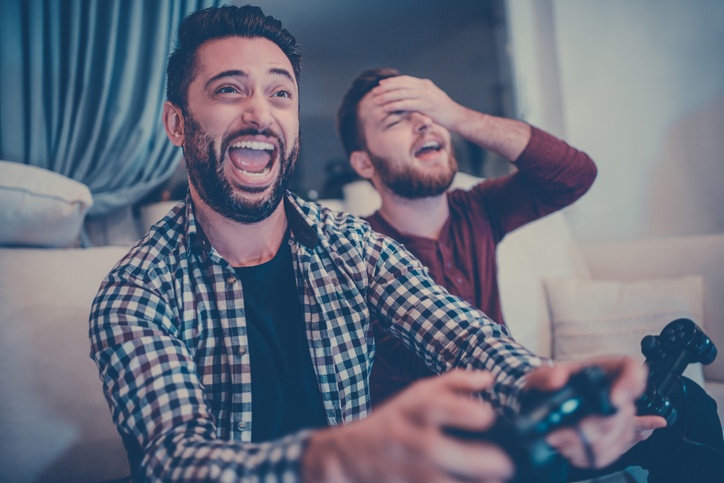 Are Your Employees Building Up Your Online Store While Sabotaging Your Margins?