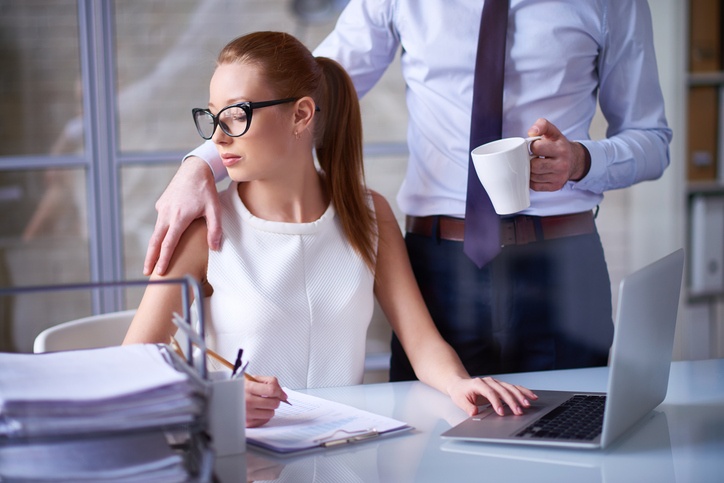 You can’t open a webpage without seeing a new charge of sexual harassment or the downfall of some powerful man in the workplace as a result.

This past week I was in a slip of a town in Colorado having breakfast when I overheard two women chatting. “Did you hear about Matt Lauer being fired for sexual harassment?” asked the first.

The first woman replied, “Out here we just ignore it.”  They laughed and went about their conversation.

I thought about that and the big divide between major companies that perform regular trainings on sexual harassment, including how to avoid situations that make employees feel unsafe or afraid, and smaller businesses.

Harassment isn’t new, it’s just that people are now speaking about what has gone on for a long time. And as a business owner or manager, you can’t ignore it.

The EEOC defines harassment as, “Unwelcome conduct that is based on race, color, religion, sex (including pregnancy), national origin, age (40 or older), disability or genetic information. Harassment becomes unlawful where 1) enduring the offensive conduct becomes a condition of continued employment, or 2) the conduct is severe or pervasive enough to create a work environment that a reasonable person would consider intimidating, hostile, or abusive.”

An occasional slip can occur, obviously, but if harassment is felt by the employee as interfering with their success and has a pattern, you can be guilty of allowing a hostile work environment.

That’s why I encourage you to think about your own policy – or lack thereof. Have you told your employees explicitly what is not allowed? Could they tell you?

And if a supervisor’s actions results in an obvious change in the employee’s pay or status, their conduct could be considered harassment.

By the way, while women are frequently mentioned as victims of sexual harassment, it can certainly be gender to gender.

How To Prevent A Hostile Work Environment

Create a written anti-harassment policy that will go in your employee handbook or job description and that you will cover during onboarding of new employees. Your policy should specifically cover actions that are inappropriate with guidelines for what is considered acceptable behavior in your retail store. I am not an EEOC lawyer, so talk to yours to come up with a policy that works for your business and to get all of your legal questions answered.

After you have that, hold a brief employee meeting that covers these five basics:

1)    Your anti-harassment policy that prohibits sexual harassment. Include examples of what you and your employees cannot do:

2)    What to do if you feel you are being harassed, who to speak to, and in what form – email, office meeting, etc.

3)    You have a zero policy for harassment in any form.

4)    Allow them to ask questions in front of the group and stay until all are answered. If someone feels there is a hostile environment, you want them to contact you in the next 24 hours to clear up any misunderstanding so you can all go forward with the new policy fully understood.

5)    Have everyone sign a paper acknowledging they heard the information about the anti-harassment policy, their questions were answered, and they promise to abide by it.

Harassment extends to your customers as well, so pay attention…

I was recently at a restaurant with another couple. When our young waitress began explaining the specials in a very soft voice, my guy friend across the table had to lean in towards her to hear better. In order to get as close to possible, he lifted his arm around her waist, careful not to touch her.  Throughout the meal we were attended to by various servers and never saw her again. At the end of the meal, the manager came over and told us our waitress had told him that she hadn’t felt safe waiting on us.

We were all shocked!

We had a short discussion and said he was simply trying to hear better and had not touched her at all. The manager then related that he had reviewed the video taken from overhead and that they were inconclusive. My friend apologized for making her feel uncomfortable and offered to tell her personally, but she was nowhere to be found. We paid our check and left.

It was easy to pass the misunderstanding off as a Millennial without experience in relating to other humans, but I understand the manager’s actions.  He knew it was his responsibility to followup and make sure his server’s needs were taken seriously.

These potentials for misunderstandings are also good reasons not to become friends with your employees. What might be OK when they like you, might not be OK when you cut their hours or reprimand them.

Employers are usually held liable for harassment unless they are able to prove that they tried to prevent it. That’s why you’re reading this and taking action.

That’s also why education is your best friend on this subject.

First educate yourself on the law, then make sure to educate your supervisors on how to be your eyes and ears on such matters and how to answer any questions from any of your employees.  If you do have to investigate a complaint, get legal advice so you can take appropriate action.

Because it is a huge story in the news, harassment - whether sexual or otherwise - is quickly becoming a movement.

Educate yourself now so that anyone and everyone feels safe to work in your retail store.

Topics: retail management
> Read More About TopicOr Use This Button 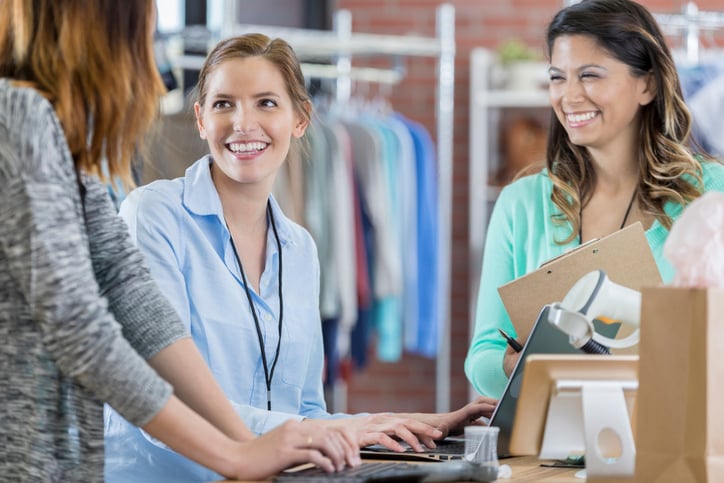 What It Takes to Be an Awesome Assistant Store Manager 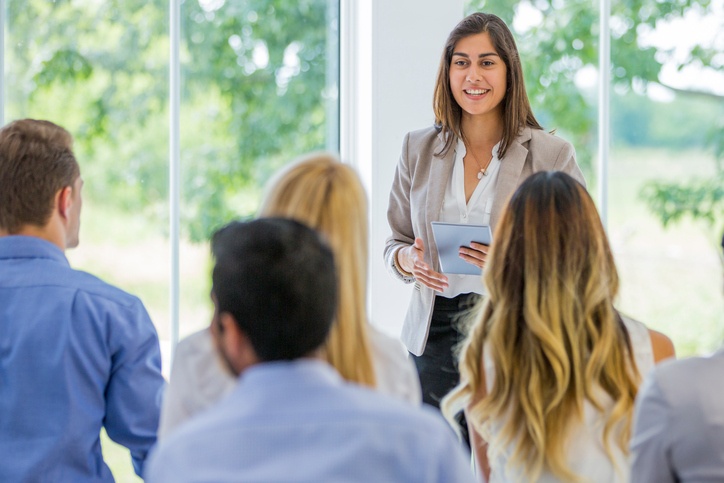