One Shocking Benefit of Putting Kids To Work In Retail 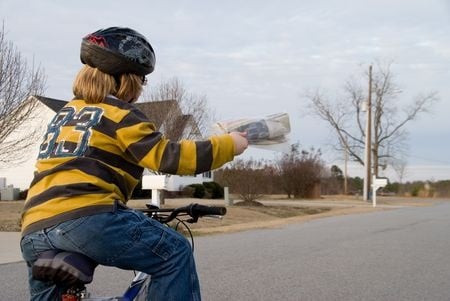 When I was in fifth grade, I had a paper route for the Toledo Blade. My brothers gave me responsibility for a dozen households on their route.

There was one family on my route that most of the neighborhood kids hated.  I know it sounds stupid, but it was because the dad had an impeccable lawn.

He was fastidious about grass.  He mowed it every Saturday at 7AM.  He used a loud lawn vacuum a couple of times each week to pick up leaves and generally had an eye out for any potential kid who might step on his grass..

Being I was about 9, one winter day I had what I thought was an uber brilliant idea to take a handful of snow and place it inside the paper before shoving it through his mailbox.

Nothing happened, so I did it again a couple days later. It felt good somehow.

I was shocked I had done something so dumb, but I now realize that incident had a clear benefit...

I learned actions have consequences.

But where are today’s kids learning that message?

Most don’t have a paper route...

And most don’t go door-to-door selling candy like I did when I was a kid.

Most get away with doing almost nothing at all at school or at home.

Where can kids learn that actions have consequences?

I think they can and should learn it in a retail store just as soon as they can.

Nowadays, instead of putting snow in a neighbor’s newspaper, they can SnapChat someone and text, You’re fat.

Because they can do it anonymously and never see the kid’s reaction, negative consequences never happen.  They can do it again and again without getting caught. And anonymous acts of cyberbullying among young people are on the rise.

Put them to work in a retail store and when they say something wrong to a customer, not only will they see the customer’s reaction, but they’ll get one from the shop owner too.

Retail can be the tool that teaches your child how the world really works - that there are consequences for inappropriate behavior.

We can absolutely can change the world. Let’s start with putting young people to work in retail.

Topics: Retail
> Read More About TopicOr Use This Button 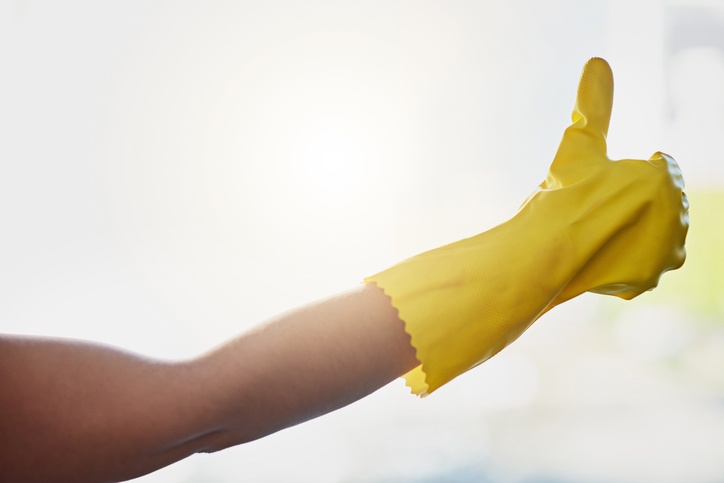 How To Spring Clean Your Retail Store With This Checklist

Can You Know If Your Marketing ROI Is Working For Your Retail Business? 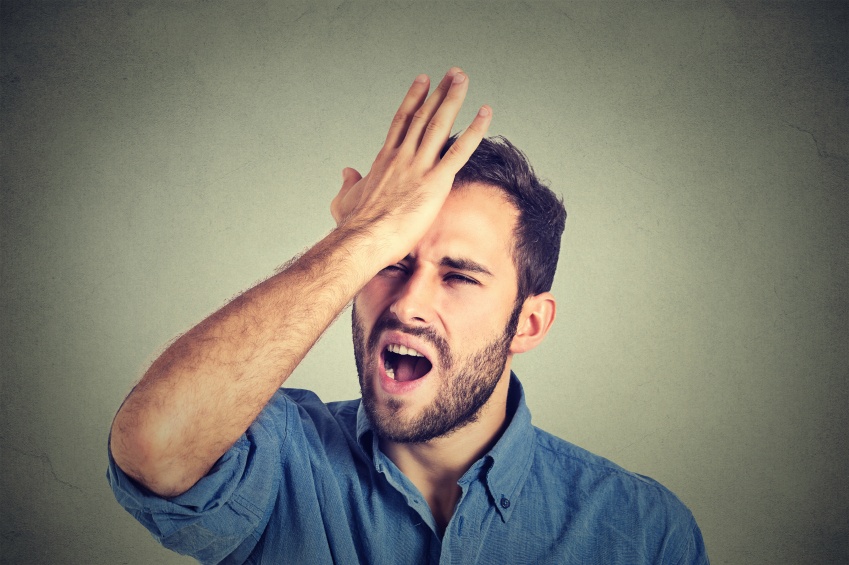