How Long Can Target Get Away With It? 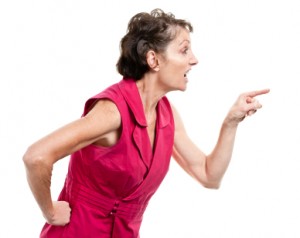 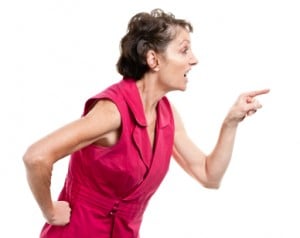 Is there a quicker way to turn people off from shopping in bricks and mortar stores?

Target stores launched their limited-edition Jason Wu for Target line this past weekend. Monday’s news wasn't how affordable this up-and-coming designer's clothes were or how fashionable they were.

No, the news was that Target sold out in hours. According to investorplace.com, "Just 24 hours after the midnight unveiling, 12,000 items were on eBay, some already having sold for three to eight times their retail prices at Target.”

It got worse when a Miami Target shopper posted outraged customers watching a couple take every piece of the line and while checking out, chide the other shoppers they could buy it from them in the parking lot or on EBay. Watch the video:

According to Business Insider, "Target's main objective for partnering with designers is to drive traffic and create buzz."

But frequently these limited launches have led to major disappointments for shoppers. Most notably last fall's launch of the Missoni line that crashed their servers. Now I suspect it was due to the same hoarders trying to capture all of the items to resell.

How long can Target get away with that resentment before customers don't come back?

Let’s be honest though, it’s really not a shopping or fashion event but a discount sale. Think Kmart’s Blue Light Special but with better merch.

Target is feeding on this fascination from American shoppers trying to "feel smart" about buying things on the cheap. These limited items offer those lucky enough to purchase, the chance to crow how "smart" they were to have gotten there first and, for those who purchased the line to resell on EBay, how "smart" they purchased the items and then jacked up the prices.

Regulating quantities as some have suggested would mean a democratization of shopping for limited items, much like Ticketmaster does to limit any one customer wiping out supply.

But how would that work exactly for the store employees? They aren’t there to police shoppers and referee conflicts.

Through these flash sales, Target's marketing focus on scarcity of items creates legions of disappointed shoppers who, like some gambler going to the blackjack table, have come back again to see if they could be a winner.

The problem is that when hoarders show up and buy it all at once, it appears that the shopping game is fixed - the house is the only one who wins.

While some hardcore fashionistas may continue to try to be winners, how long before shoppers shrug and say, "Why bother?" I suspect many are already there if you checkout their 400+ FB comments, like this one from moment ago, " I got another email today telling me to keep going back to the store. I told them that the next time I'm ever in any Target, I'll be wearing that shirt. And since they screwed millions of us out of it, that will be never."

I get it, designers don’t want to have their creations hanging around on a markdown rack – they want it to sell quickly and get their name out there.

I get Target wants to use the newest, most visible designers to encourage their shoppers to come in more often and to have exclusives.

But creating a fashion line that seems to reward the hoarders of the world, the people willing to take all of your careful planning, marketing and messaging and reselling it for much higher prices, seems to me no different than the online retailers using Target's stores as showrooms.

Target was willing to notify their vendors they needed to protect Target from online competitors, how about doing the same for their customer?

Something has to change in Target’s mindset to honor their customers who took the morning off, got a babysitter to watch their kid, and lined up for hours, all to feel good about getting a new treasure.

Without those customers’ support, Target has a lot of frustrated shoppers without the markups that could support a better experience for their customers because that additional revenue is going to the resellers. And those frustrated shoppers are telling everyone on social media how they feel.

Is there a quicker way to turn people off from shopping in your bricks and mortar stores?

Come on Target, you’re better than this.

What say you? Is all fair in fashion? Snooze you lose? Do promotions like these hurt or help the brand? Would you stand in line to purchase a limited collection like this? Please comment below:

Topics: Customer Service
> Read More About TopicOr Use This Button 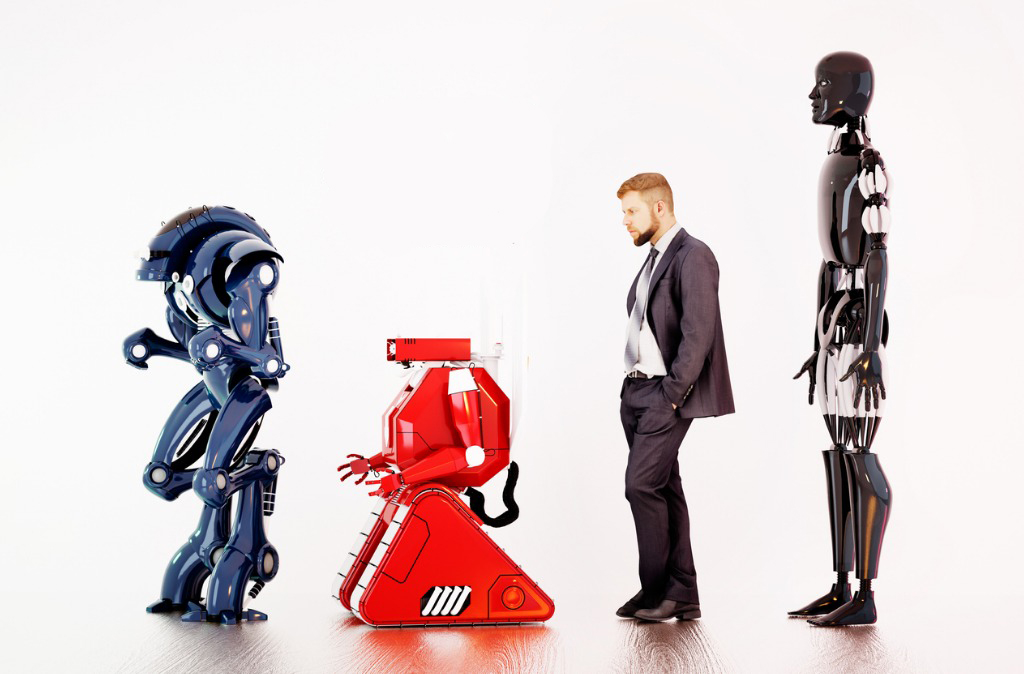 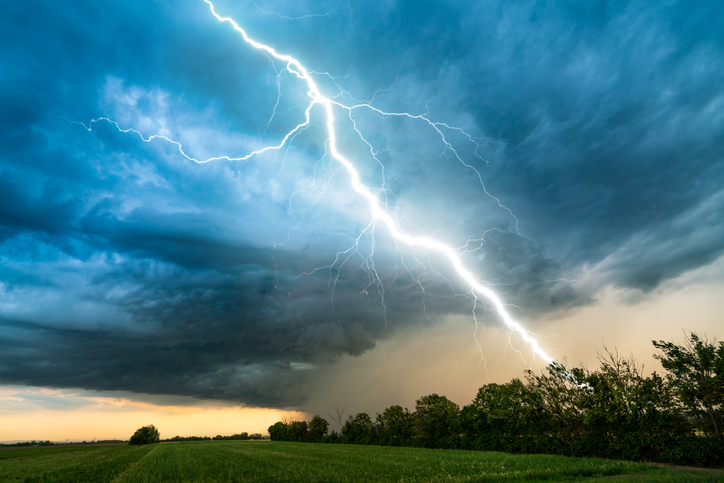