How Apple Will Affect Your Retail Sales 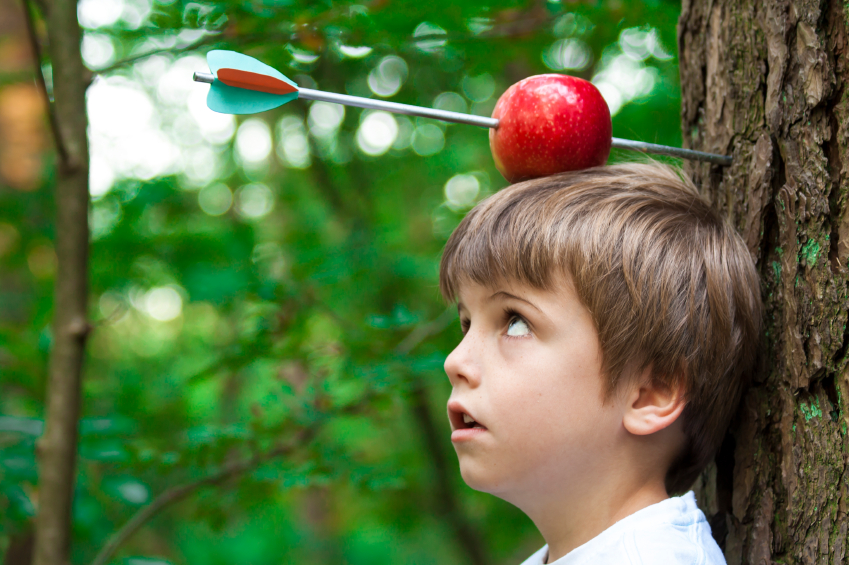 Apple just showed off their new IPhones and their new Apple Watch.

I’ll admit, I’m a bit of a techie, so I tuned into the live blog for the updates. If you’re not an electronics retailer, you may have missed why this is such big news.

The iPhone 6 and the larger iPhone 6 Plus are going to be screamer products.

This is the phone experts had hoped for from Apple two years ago when Samsung began offering larger screens.

How Apple will impact your retail business:

1) Disposable income. Gene Munster, an analyst with Piper Jaffray, predicts Apple willsell 92 million new iPhones by the end of this year. There are currently 300 million iPhones in use worldwide. They expect the trade-ins to be double the amount of previous launches. Priced from $199-$499, that money will come out of many of your customers’ disposable incomes, leaving them less to shop with you. And next year, Katy Huberty, a Morgan Stanley analyst, said that Apple may sell as many as 60 million watches in the first year.  Dan Gardner tweeted, “It seems absolutely obvious to me that Apple’s watch is an absurd, near-useless device. Everyone will have three this time next year.”

2) Payment systems. The newly announced Apple Pay will allow customers to pay for purchases with most of their iPhones. You may not care, but I’ll bet many of your competitors will.  Already Target, McDonalds, Whole Foods, Macy’s and more have announced their integration with Apple Pay in stores. Each transaction will be authorized with a one-time unique number instead of using the security code from the back of your card. Older consumers, spooked by the recent Target and Home Depot data breaches, will be keenly interested in Apple Pay. When it debuts in October, over 80% of the debit and credit cards in the US will be ready to go, that's a game changer to speed adoption.

3) Loyalty Buzz. Apple gave every user of their iTunes software a free copy of U2’s new release. I’ve read estimates it might have cost Apple between 10 and 30 million for these gifts.  With their large stockpile of cash, they can reward their customers over and over again bypassing traditional retailers. It would get them buzz, loyalty and oh yes, remove the ability of competitors to sell that album or movie.

What about Amazon, you ask? Don’t they own their customers?

It’s telling that the night before Apple’s announcement in Cupertino, Amazon slashed the price of their struggling Fire Phone to 99 cents.

As Tim Dunn said recently in Ad Age, “Amazon missed out on the fact that around 90% of purchases are still made in-store. People don't want most of their stuff delivered to home – even if it's done by a drone.”

Expect IPhone 6 and Apple Watch stories to dominate the media and convince many this is a must-have object.

And finally, here’s where Apple can really affect your retail sales… your own employees.

If you employ part-time workers especially Millennials (under 32 years old) they have to have the newest technology and the coolest gadget, even if they don’t live at home. Some will have to pay significantly to upgrade a phone they might have gotten only last year.

And why wouldn’t they?

The new iPhones have better cameras, a cool new way to pay, larger screens and ... it comes from Apple.

Therefore, there will be more requests for more hours, less willingness to go without a raise, and more attention paid to what your competitors are paying.

How To Not Let Apple Take A Bite Out Of You

Ask your POS providers how they are prepared to integrate with Apple Pay; make the move to paperless receipts and capture information to enable you to email receipts. Since Apple Pay validates the whole concept of a mobile wallet, and while 44% of consumers currently say they wouldn’t care to use it, it’s probably only a matter of time before they do.

Complete employee reviews now. Make sure you connect the dots for each employee; stress that a better performance will result in more hours and/or a raise. The employees with lower than average tickets or number of items will get fewer hours.  Do this without threats, but leverage your power.

Look to move from Square and other payment providers. With Apple’s dominance and agreements with all the major card companies, there will be a consolidation, and even Paypal will be seen as vulnerable.

Integrate new smartphone technologies into your store operations wherever you can, and then talk to your local media about how you are using the new technology. The media love stories about locals jumping in, trying new things and staying competitive.

And then there's those who posit that Apple is working on a loyalty program for their retail partners which could really make things interesting...

No one lives in a vacuum. Current events like this Apple announcement will have far-reaching consequences and affect retail trends across the board.

Don’t stick your head in the sand.