Discriminating Retail Signage: Keep Them Out or Welcome Them In 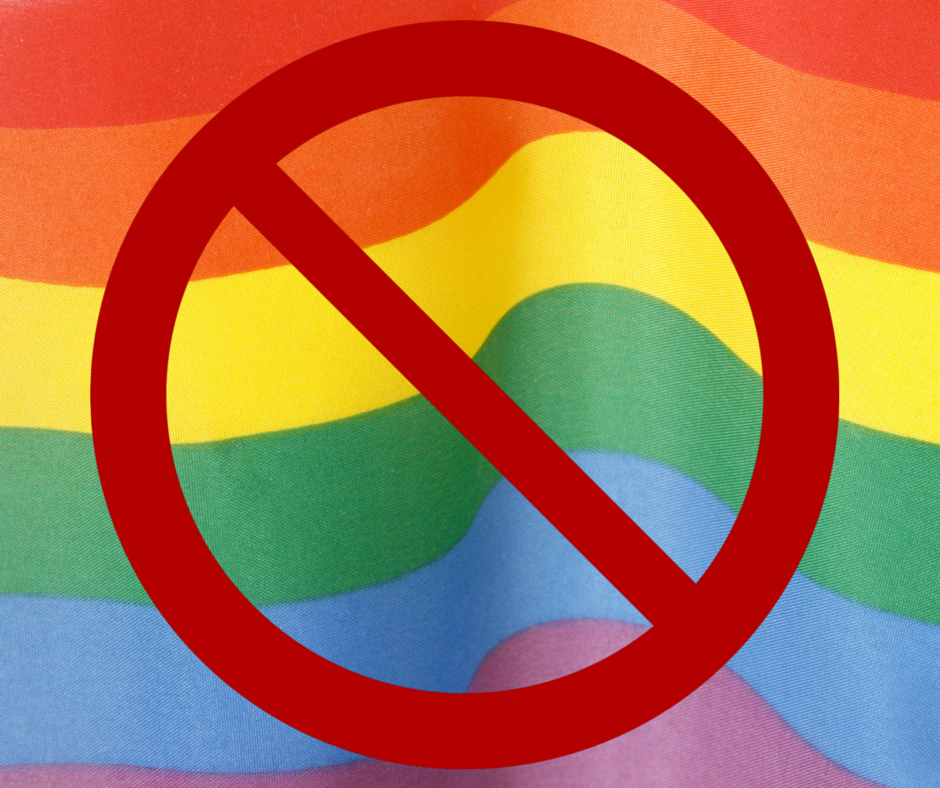 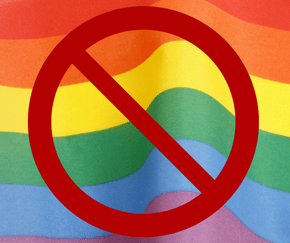 The past two weeks, Americans have seen the shooting at another black church, the upholding of the Affordable Care Act, the taking down of the Confederate flag as a symbol of racism, and the upholding of gay marriage as the law of the land.

Since the Supreme Court decision about gay marriage, several lawmakers have rushed to try to allow businesses to discriminate against homosexuals if it goes against their religion.

I think if they feel that way, they should alert shoppers to this fact with a sign.

Signs are an important way of signaling to potential customers so they know what to expect before they enter your store.

For example, customers who live by strict religious principles will look for Kosher signs to identify stores they can shop in.

Shouldn’t those faith-based people who want exemptions from the law have signs as well?

If they did we probably wouldn't read today that the Oregon Labor Commissioner ordered the owners of a former Gresham bakery to pay $135,000 in damages to a lesbian couple for refusing to make them a wedding cake. The bakery owners cited their Christian beliefs against same-sex marriage in denying service.

While I firmly believe if you open your doors to the general public, you have to welcome everyone in…and there are plenty of laws on the books backing that up…if you do or don’t want to do that, make it very clear.

While many businesses have opted to place rainbows in their windows showing they support the gay community and embracing diversity, those individuals seeking a religious exemption from the laws in their shop should also make it clear...

A simple gay flag with an line written across it will do just that.

That way, there would be no chance a gay couple might walk into your bakery and try to order two guys on the top of a $150 cake.

A gay couple would avoid your jewelry store when shopping for their matching hers and hers rings.

Your apparel store would not have to deal with a gay couple and their children buying all of their back-to-school clothes.

You could maintain your morality.

And if someone were offended by your sign, they’d keep it to themselves because they wouldn’t feel welcome enough to come in.

This is tongue-in-cheek, but seriously…

With so many changes happening in retail right now, I would say the least you have to worry about is gay people shopping with you.

But if it does bother you, then have the courage of your convictions, and put it right out there.

Of course, it might make you a pariah in your broader community…

And plenty of straight people know a gay person or have one in their family, so they will probably avoid you…and tell their friends and Facebook.

But it is America, you could stand on your principles of exclusion.

And then bemoan how shoppers are just looking for a price…

Or how they are all on the Internet…

Or the big box is killing your selection.

I hope you don’t do that because I believe we can positively change the world with the people working and shopping retail.

But if you still want to look at your customers and their money as unworthy or unseemly, I suggest you close your doors.

See also: Retail Signage Examples-How Not To Talk To Your Customer

There are plenty of young entrepreneurs coming into retail with no misconceptions about who their customer is or the quality of their money.

And that is truly a great sign of the times.

Topics: retail signage
> Read More About TopicOr Use This Button 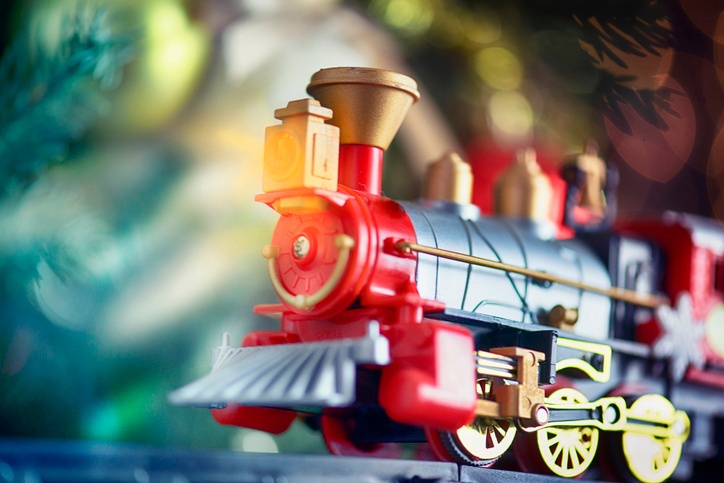 Discriminating Retail Signage: Keep Them Out or Welcome Them In

7 Tips To Create Compelling Signage For Your Retail Store